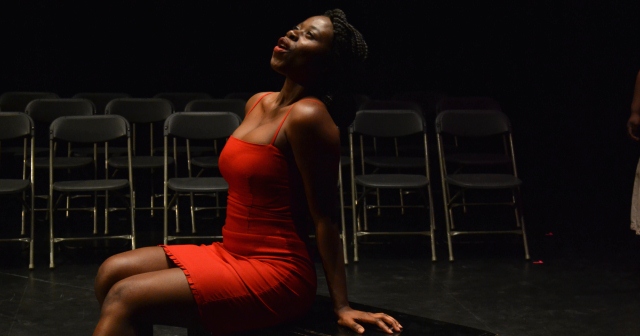 The Westminster College Departments of English and Fine Arts in association with the Performing Arts Club present:

Free Admission
Seating is Limited & on a First-Come, First-Served Basis

Trojan Women tells the story of how the female members of the Trojan Royal Family are treated at the end of the Trojan War. After Troy is conquered by the Greeks, the Trojan Queen, Hecuba, and her family are captured and are temporarily housed in the classical equivalent of a POW camp. During the course of the play, each of these women finds out what horrible things the Greeks plan to do with them and their loved ones. The play is one of the earliest and most influential reflections on the cruelty of war and its consequences for the innocent. 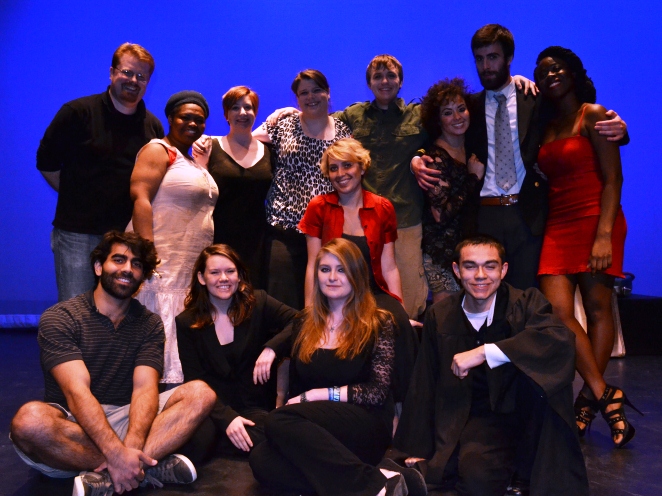