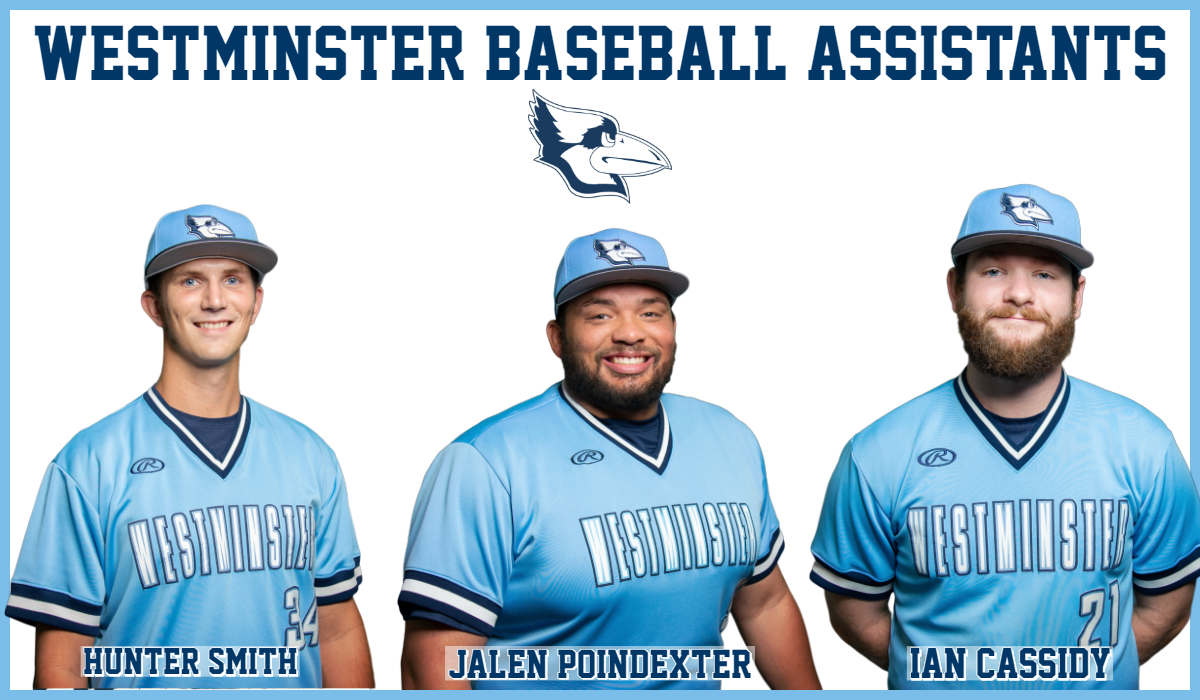 Smith comes to the Blue Jays after an impressive four-year career at the University of Memphis. Smith pitched for the Tigers for all four seasons, making 67 career appearances and 21 career starts. In 193.1 innings, Smith struck out 173 batters while walking just 56. In his senior campaign he served as the leader of the Tiger pitching staff, starting 15 games and throwing 82 innings. Smith attended Northwest Rankin High School in Brandon, MS, where he was a two-time All-State selection, posting a career record of 22-1 with a 1.27 ERA. Hunter has spent his summer serving as the pitching coach for the Fulton Railroaders in the Ohio Valley Collegiate League. This season, Smith will serve as the Blue Jay pitching coach while assisting in recruiting operations.

Poindexter is a local talent, graduating from Boonville High School in 2013. He most recently was an assistant baseball coach at Father Tolton High School and finished his degree at William Woods. Prior to William Woods, he began his collegiate career as Bishop’s teammate at John Wood Community College. Poindexter owns many offensive records in the school’s history book and was a two-time All-Conference selection. He was selected as the Region 24 Player of the year in 2015. In his two seasons, he slugged 25 home runs and drove in 111 RBI. Poindexter will serve as the catching coach while assisting coach Bishop with the hitters.

Ian Cassidy is a 2019 graduate of Westminster, where he was a standout on the Blue Jay pitching staff. Cassidy was a two-time SLIAC All-Conference second team selection, including a team captain in 2019. Prior to Westminster, Cassidy was a member of the John Wood team with Poindexter and Bishop. Cassidy will primarily assist Smith with the pitching staff while helping with the outfielders. Along with his role with the Blue Jays, Cassidy also serves as the primary pitching coach at Parkway South High School in St. Louis, where Cassidy is an alum. Ian graduated from Westminster with a degree in Physical and Health Education.