“The Irish Guy” reflects on his time at Westminster 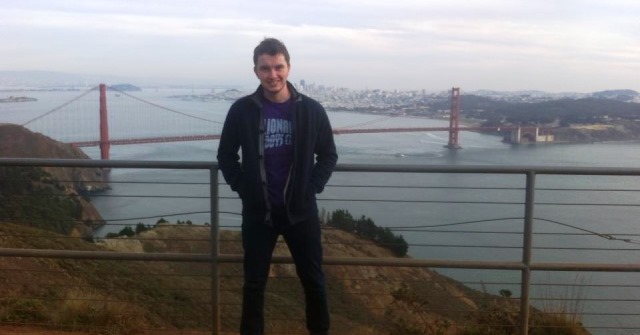 Michael Sweeney’s blog first appeared in the April 2014 issue of The Columns.

For the benefit of any reader that doesn’t know me, my name is Michael Sweeney however I am probably more commonly known as “The Irish Guy”. Courtesy of The Columns, I have been afforded the opportunity to compile a short reflection on my time at Westminster, including the sometimes profound differences between college life in the USA and Ireland.

I have been privileged to study at Westminster College through Study USA: a study abroad program sponsored by the British Council charity and operated through the institutions of third level education in Northern Ireland. As part of the program I study Business although I am a Law student in Ireland. As interesting as my studies have been, when I reflect on this experience in years to come I will recall the friends that I made, the places I visited and the generally awesome time that I have had.

As a Junior living in the Quad, I can say with conviction that campus life has been an interesting experience! Upon arrival, the first thing that struck me was how many students actually lived on campus: at my home university, Queen’s University Belfast, only 10% of students live in university managed accommodation. Instead they live either in private accommodation in the University area or they just stay with their parents. Furthermore having a roommate was an alien concept to me as for those students who do live in our halls of residence, as I did in my first year, we all had our own rooms with an en-suite! In truth, I didn’t know what to expect from Quad-life at the beginning of last semester however in hindsight it has allowed me to meet more people than I may have met had I been living elsewhere.

There is no doubt that the first few days of my time here were both difficult and lonely in equal measure and in order to remedy this I became involved in a few clubs and societies. First of all I signed up for the soccer team but one fitness test and 6am training session later, I felt my endeavors would be better placed elsewhere! I was lucky enough to join the Blue Blazers Investment Committee outside of their usual recruiting schedule, and I owe a debt of gratitude to the Executive who looked kindly on my situation. There is no such organization in any university that I know of at home and the experience has been invaluable – the undoubted highlight being our New York trip which genuinely was a once in a lifetime opportunity.

It would be remiss of me to write about my involvement in clubs and societies without giving a special mention to Kappa Alpha Order, the fraternity I affiliated with. There are no Greek organizations in Ireland and I was absolutely intrigued to learn more about this often misunderstood concept from the moment I arrived here. Having gone through rush, I felt more at home with these gentlemen than at any other fraternity and there is not a grain of doubt in my mind that they have contributed to making this year ten times better than I thought it could be. Whether it was anything from simple things like giving rides somewhere, the social scene or academic help to more complex issues involving being a support base for occasional homesickness, the house has been invaluable to me and I am truly grateful to have been a part of it this year.

By the time I touch down on Irish soil again, I will have visited ten major cities in America in this year alone, for instance, San Francisco, Los Angeles, Las Vegas, St Louis and New York City to name a few. However that does not even do justice as a reflection of my overall experience here. I have found Westminster College to be a vibrant, diverse institution with enough quality teaching and extra-curricular activities to help anybody in whatever direction they want to go. Even Fulton isn’t so bad (ish). All in all, it has been an absolute pleasure to have been part of the college community this year and it will be a time that I will never regret. 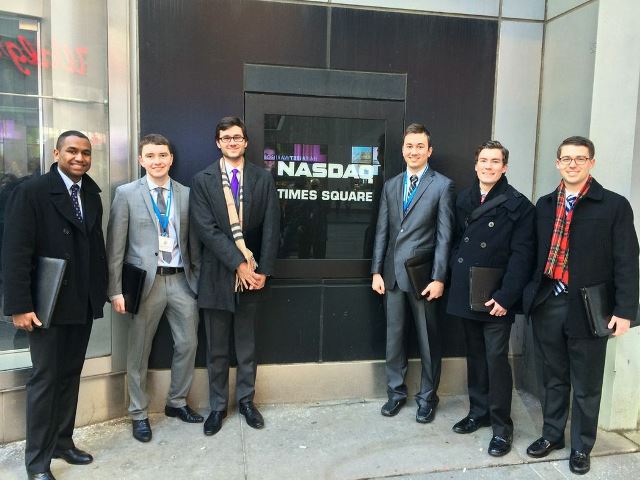 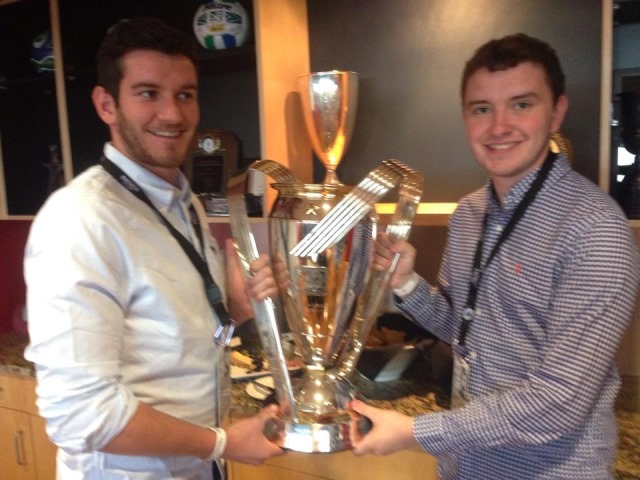 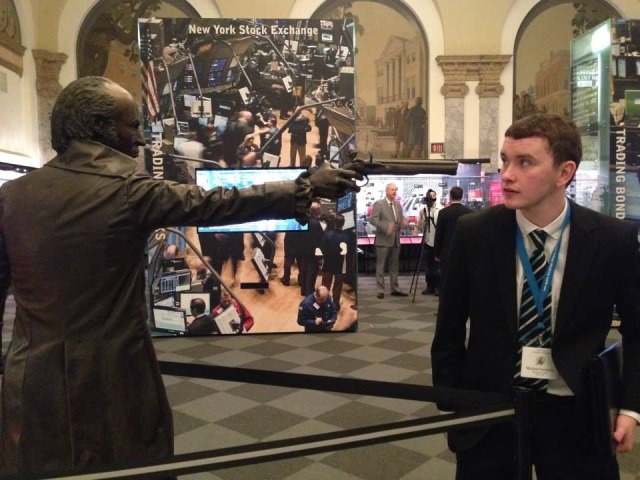 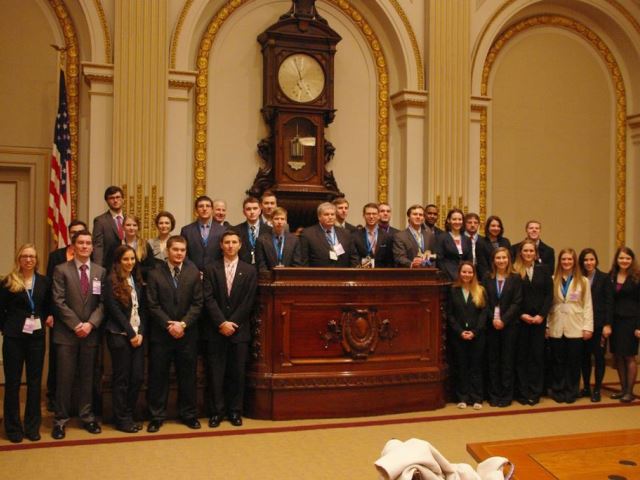 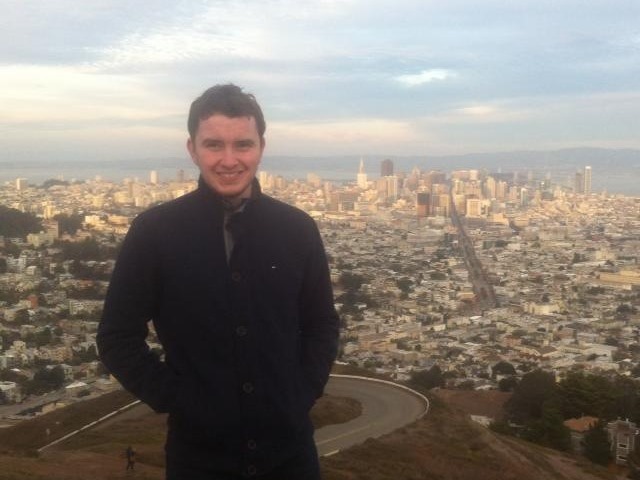