Start Spreading the News: Blue Blazers are Leaving for New York in February 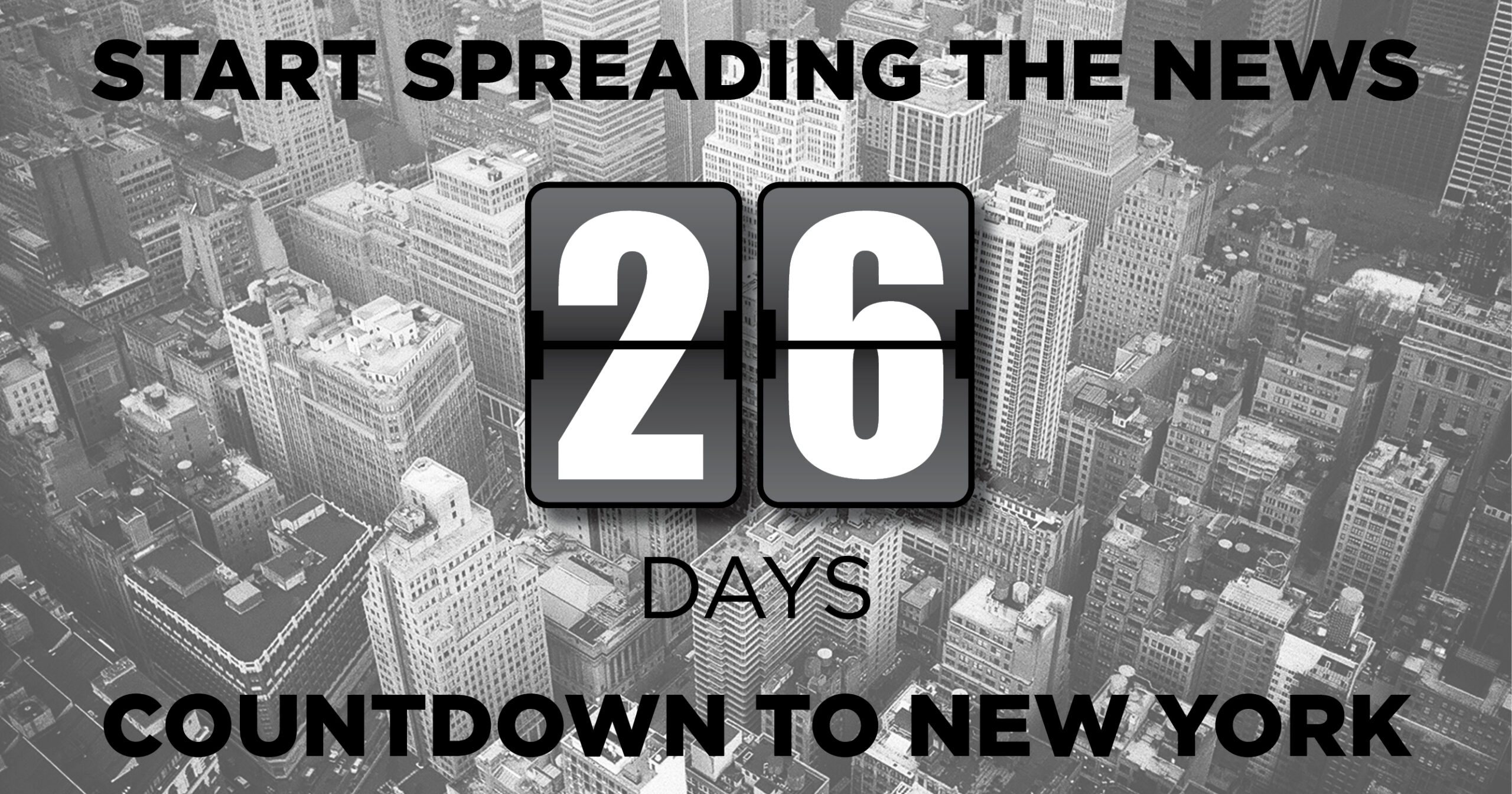 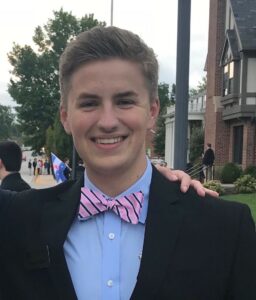 Connor Felter, ’21 ΦΔΘ, probably isn’t what you have in mind when you think of investment portfolios, bull and bear markets or day trading. Yet the physics major with minors in mathematics and engineering can give you a rundown of today’s stock prices and perhaps advise you on a few wise investments: He’s the CEO of Westminster’s Blue Blazer’s Investment Committee (BBIC).

“I joined Blue Blazers for the connections as well as the knowledge I could gain by working closely with others in the group,” Felter says simply.

Through its student-run, real-world investment design, BBIC is a premium example of the experiential learning that regularly takes place at Westminster. The committee composed today of more than 50 students began formally on campus in 1996 with just a handful of students and $100,000 approved by the Board of Trustees for the students to manage and invest. Another $100,000 followed in 1997.

Today the BBIC stock portfolio is an impressive $825,000.

Founder Brock Ayers, ’82 ΔΤΔ, explains that he began a similar organization while still a student at Westminster but ran into difficulty because the group had to invest their own money. The financial advisor with Wells Fargo Advisors in Chesterfield, MO, says, “There was no mechanism to continue the program.”*

Working in financial advisement in the mid-1990s and reading industry literature, Ayers was struck with an idea. “I read articles about a few schools allowing students to invest part of an endowment, so two of my summer interns, Jenn (Stumpf) Warren [’97 ΚΑΘ] and Brandon Eckardt [’97 ΒΘΠ], worked with me to flesh out the ideas,” he says of the summer and fall of 1996.

The three devised a group structure that consisted of five to six student leaders who oversee small groups whose investments compete with one another. The leaders meet regularly with experienced advisors such as Ayers to manage the portfolios. Ayers, who also serves on Westminster’s Board of Trustees, emphasizes that the hard work the BBIC students do is possible because of relationships and mentoring, particularly with an upcoming trip to New York City.

“The committee and the trip work well because of professional and key alumni relationships,” Ayers says.

More than 1,000 Westminster students have participated in the BBIC since 1996, and this year marks the 10th anniversary of the committee’s biennial trip to Wall Street in New York City. 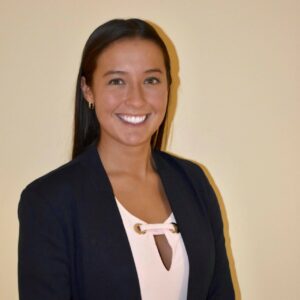 Recent alumna Clara Baldwin, ’19 ΚΚΓ, will travel with the group during the five-day trip that begins Feb. 19. Chief marketing officer her sophomore year and chief recruitment officer her junior and senior year, Baldwin today works remotely from Kansas City, MO, for a Manhattan Beach, CA, marketing agency while starting up her own marketing agency and podcast. She says the New York excursion is more than a sightseeing journey. It’s a fantastic way for students to network.

“The New York trip changed my life during my sophomore year,” Baldwin says enthusiastically. “I was given access to some of the largest corporate leaders in the city — ones that are impossible to get in touch with on a normal day-to-day basis.”

Felter agrees and says the New York experience and every day-to-day aspect of the BBIC will help his future.

“Blue Blazers is an organization that will benefit me long after I have graduated and enrich my life for years to come,” Felter reflects.

Please watch for Westminster Today’s weekly “Start Spreading the News: Countdown to New York” feature that will run each week until the Feb. 19 trip. To help sponsor a student for the New York trip, please visit our website here, select “Give to Westminster Online” and indicate that you would like to give to the Blue Blazers Investment Committee. For more information, please contact Brock Ayers at Brock.Ayers@WellsFargoAdvisors.com.