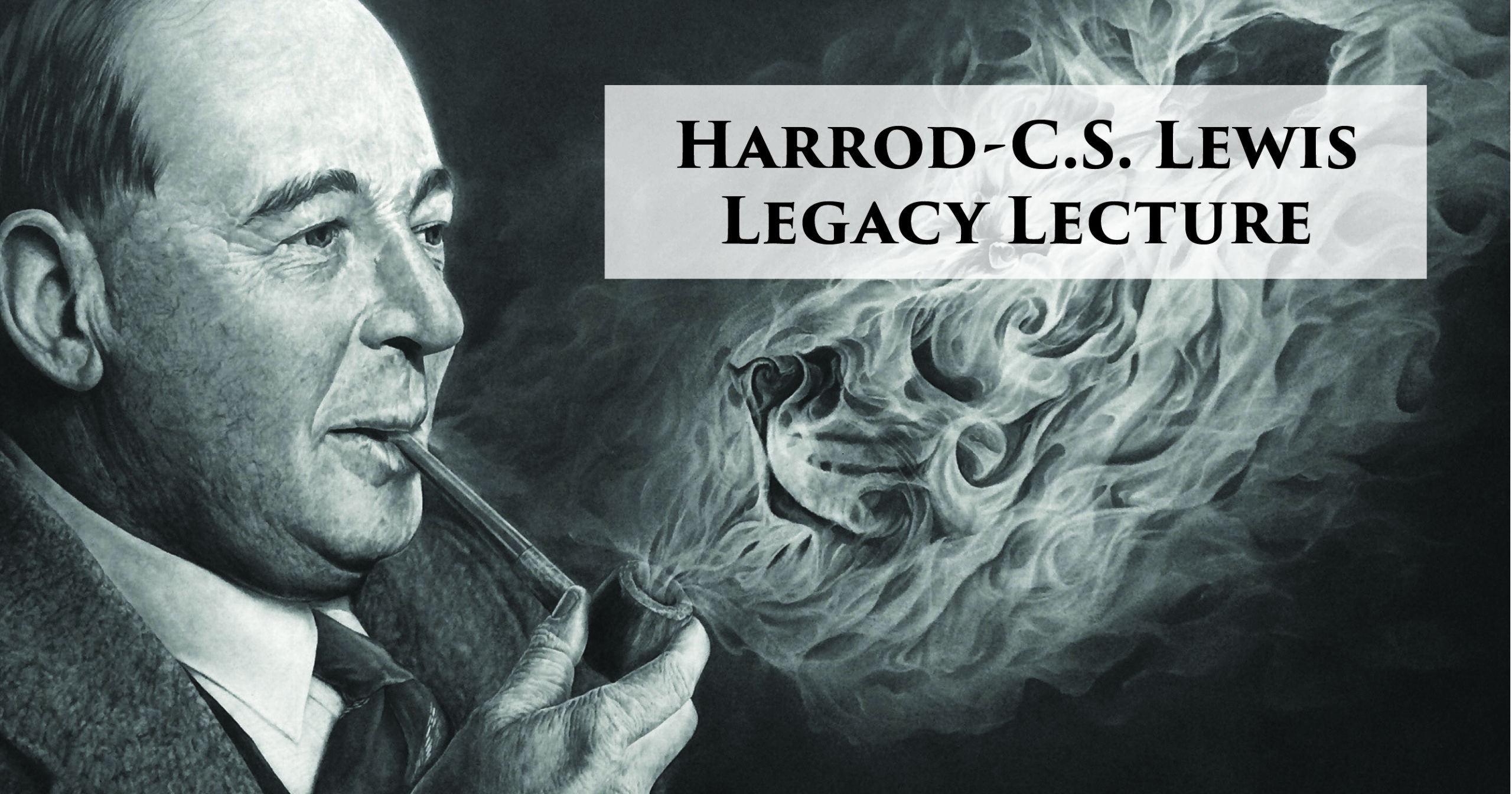 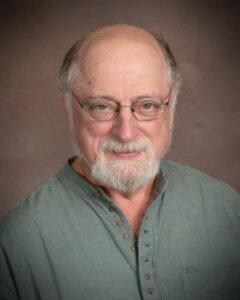 Westminster College is pleased to announce Rev. Larry Brown, Ph.D., of Columbia, MO, will deliver the 8th Annual Harrod-C.S. Lewis Legacy Lecture at 11 a.m. on Feb. 6. in the Church of St. Mary the Virgin, Aldermanbury.

A renowned storyteller who frequently appears on PBS, Brown is famous for infiltrating and writing about racist, white nationalist groups throughout the United States. His lecture will focus on the legacy of martyred German pastor and theologian Dietrich Bonhoeffer.

Brown’s lecture will commemorate the 75th anniversary of Bonhoeffer’s death: He was executed on April 9, 1945, at Flossenburg, a Nazi concentration camp in Flossenburg, Germany.

Dr. Cliff Cain, the Harrod-C.S. Lewis Professor of Religious Studies at Westminster, says the College is the perfect venue for Brown’s lecture. 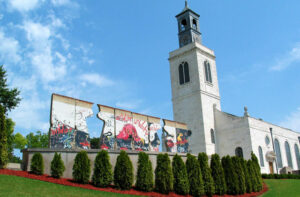 “Given the history of the Church of St. Mary the Virgin, Aldermanbury, during the Nazi air raids on England, and especially London, it is quite appropriate that this year’s lecture be held here,” Cain says.

Brown is an ordained Disciples of Christ minister and a professor emeritus of human geography at the University of Missouri-Columbia.

The C.S. Lewis Legacy Lecture is a well-established event at Westminster that honors the legacy of British writer and thinker C.S. Lewis. Through the annual lecture, the College seeks to bring to campus people who speak to themes, topics and issues that Lewis regarded highly.

Past lecture topics include faith and reason, theological imagination, science and religion, the contribution of Native American spirituality to Christian thought today, the legacy of Dr. Martin Luther King, Jr., misconceptions about Muslims and Islam, and antisemitism and Jewish-Christian relations after the Holocaust.

For more information on the lecture, please contact Cain at Cliff.Cain@westminster-mo.edu.