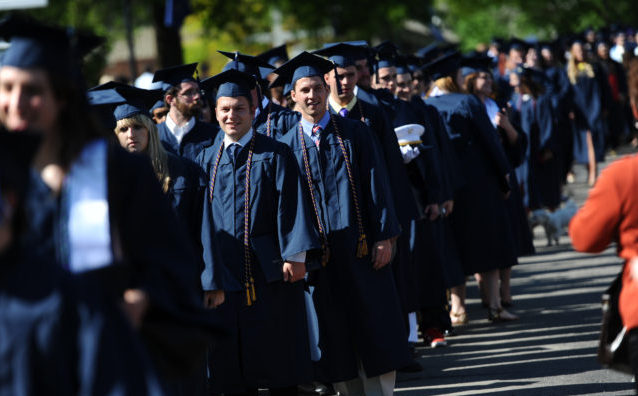 The rites of academic passage, baccalaureate and commencement exercises for members of the 2014 graduating class of Westminster College will be held on Saturday, May 10, and will include a return to a century old tradition for baccalaureate.

Commencement exercises will begin at 2 p.m. in Champ Auditorium.  Only those with a ticket will be admitted.

The ceremony will also be simulcast in the Coulter Science Center Lecture Hall in anticipation of an overflow crowd of family members and friends of the graduates and live streamed for those unable to attend at www.Westminster-MO.edu/Go/Live. 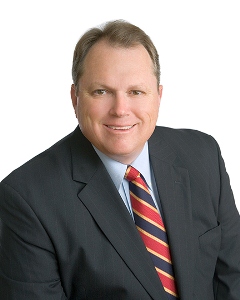 Commencement speaker for the ceremony will be Arizona 2014 gubernatorial candidate Scott Smith.

Smith is former President of the United States Conferences of Mayors and is the former Mayor of Mesa, AZ, the third largest city in Arizona and the 38th largest city in America.  Using his private-sector experience as a CEO, accountant and attorney, he led the largest reorganization of city government in Mesa’s history.  He holds an accounting degree from Brigham Young University and an MBA and Juris Doctor degree from Arizona State University.

Other commencement activities will include welcoming remarks by Wallace L. Head, Chair of the Westminster Board of Trustees; the Senior of the Year Award; and the Outstanding Faculty Award.

That morning a baccalaureate service will be held for the graduates at 10:30 a.m. at the First Presbyterian Church of Fulton, located at 718 Court Street.

The baccalaureate service is open to the public and will feature a message from Rev. Landon Whitsitt, Executive and Stated Clerk of the Synod of Mid-America of the Presbyterian Church (USA).

A commencement luncheon will be held for the graduates, their families and Westminster faculty and staff following baccalaureate from 11:00 a.m.-1 p.m. in the Mueller Leadership Hall and Mueller Student Center.

Full schedule of events for Graduation 2014