Hancock Symposium Schedule Finalized: Meet Some of Our Accomplished Alumni 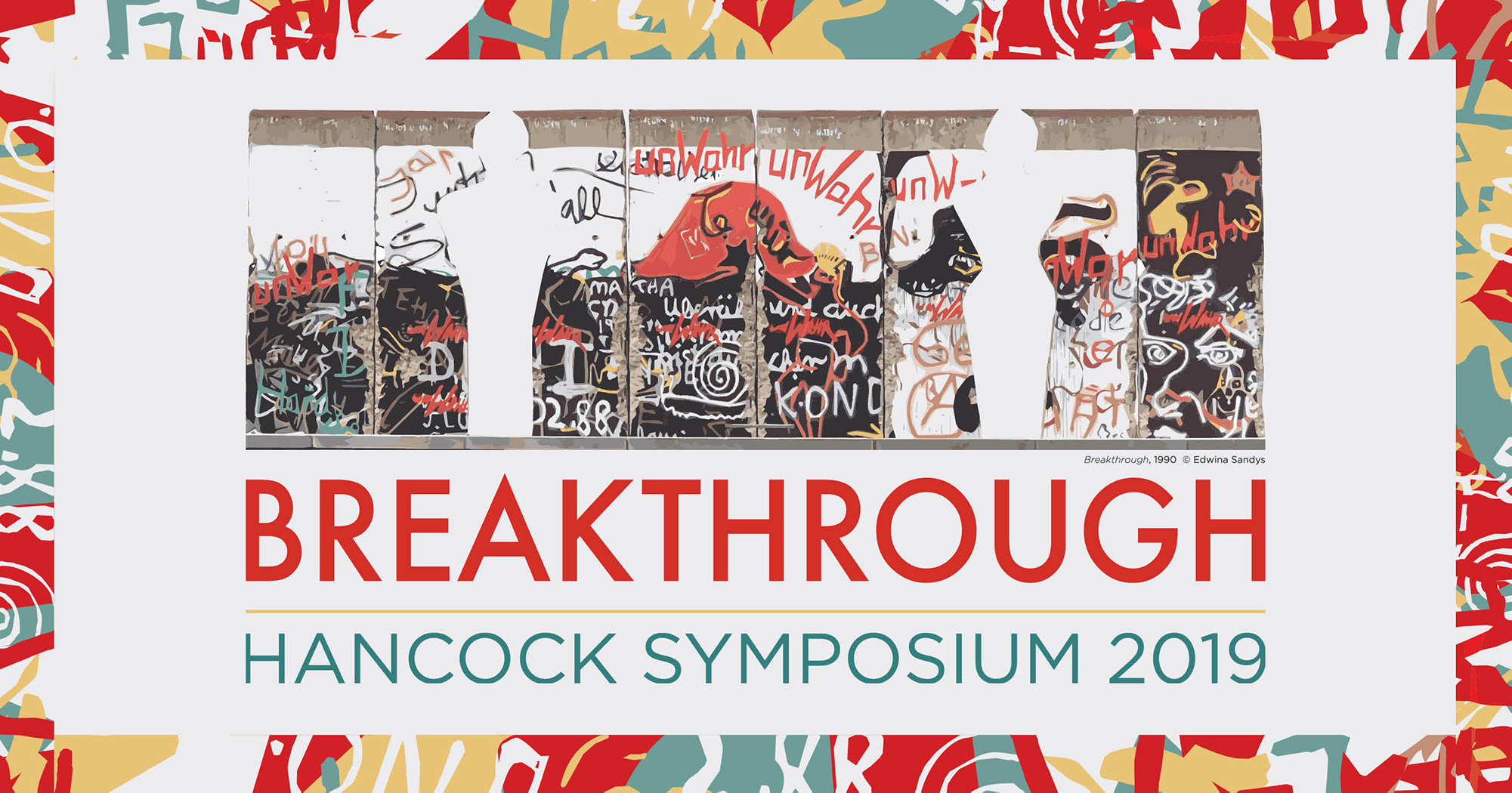 Westminster College’s 14th annual Hancock Symposium on Sept. 18 and Sept. 19 has been finalized and packed with about 20 engaging speakers who are experts in their fields. The long list of presenters includes the first female U.S. Secretary of State, a human rights activist, a Nobel Laureate in chemistry and seven alumni. The complete schedule can be found here.

Beginning today and running until Symposium, Westminster Today will feature brief biographies on our alumni Hancock presenters. Read below about Daily, Kinder and Mackey, and plan to join us at Hancock Symposium. All smaller sessions are open to the public, and alumni are highly encouraged to attend. 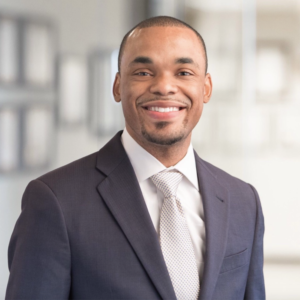 Derick Dailey ’11
Derick Dailey is an Assistant U.S. Attorney in the Civil Division of the U.S. Attorney’s Office for the District of Delaware in Wilmington. As a federal prosecutor, Dailey manages complex litigation matters that range from financial fraud to civil rights/affirmative action litigation. Prior to joining the Department of Justice, Dailey was a corporate litigation associate at a national law firm, where he focused his practice on white collar and government investigations, complex litigation, public policy and civil rights matters in both state and federal courts. Dailey is a graduate of Fordham University School of Law in New York City, Yale Divinity School and Westminster College. After graduating from Westminster, Dailey served as a Teach for America Corps Member in the Mississippi Delta, where he taught 5th and 6th grade. Dailey’s philanthropic involvement primarily focuses on issues relating to hunger, poverty and justice. In addition, he has served on the boards of Bread for the World, Justice Revival and the Yale Black Alumni Association. Read more about Dailey here. 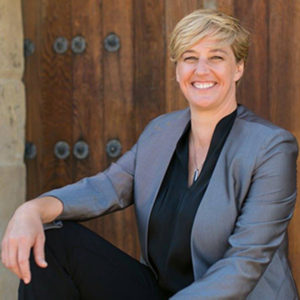 Gretchen Kinder ’94 ΚΑΘ
As Executive in Charge of numerous reality TV shows, Gretchen Kinder spent 25 busy years in Hollywood after graduation from Westminster. The Jefferson City, MO, native has racked up more than 30 reality shows and numerous commercials, music videos and independent films to her name. Most noteworthy to many are the juicer, celebrity-filled reality shows that are her specialty, such as Project Runway, Fear Factor, The Bachelorette and The Apprentice. Kinder’s lips are sealed about her encounters with headline-makers such as Martha Stewart, Oprah Winfrey, Lindsay Lohan, Sean P. Diddy Combs and President Donald Trump in his pre-presidential years. Contracts demand silence, but overriding the legalities are Kinder’s Midwestern work ethic and natural humility. A head for business certainly helped along the way. These virtues could be an odd assortment of qualities for many but are perfectly reasonable for someone with and English degree from a liberal arts college such as Westminster. Read more about Kinder here. 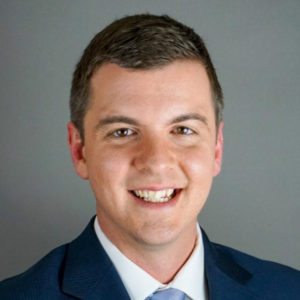 Ian Mackey ’09
Ian Mackey is a newly elected Missouri state legislator who began his post in January 2019. A Democrat from Legislative District 87 in suburban St. Louis, Mackey represents Clayton and parts of Ladue, University City, Richmond Heights and Brentwood. He also is an attorney for his own practice, Mackey Law Office, in St. Louis. Mackey grew up in the small Ozark town of Urbana in southwest Missouri. The son of two teachers, Mackey came to Westminster with the goal of becoming a teacher himself and majored in early childhood education. Today he serves on the vestry of the Church of St. Michael and St. George. He also is a member and volunteer for Planned Parenthood, the NAACP and the Hadley County Democrats. Read more about Mackey here.

This year’s Hancock Symposium theme is “Breakthrough,” focusing on breakthroughs in every aspect of our lives while also honoring the 30-year milestone of the fall of the Berlin Wall.  Launched in 2006, the Hancock Symposium is the College’s signature event, which represents the finest aspects of a Westminster liberal arts education. Click here for a list of notable Hancock Symposium speakers from recent years. Symposium ends with its keynote event: the 59th annual John Findley Green Lecture at 1:30 p.m. on Sept. 19 in Champ Auditorium by former U.S. Secretary of State Dr. Madeleine K. Albright, the first woman to be given that title. A complete list of Green Foundation lecturers can be found here.