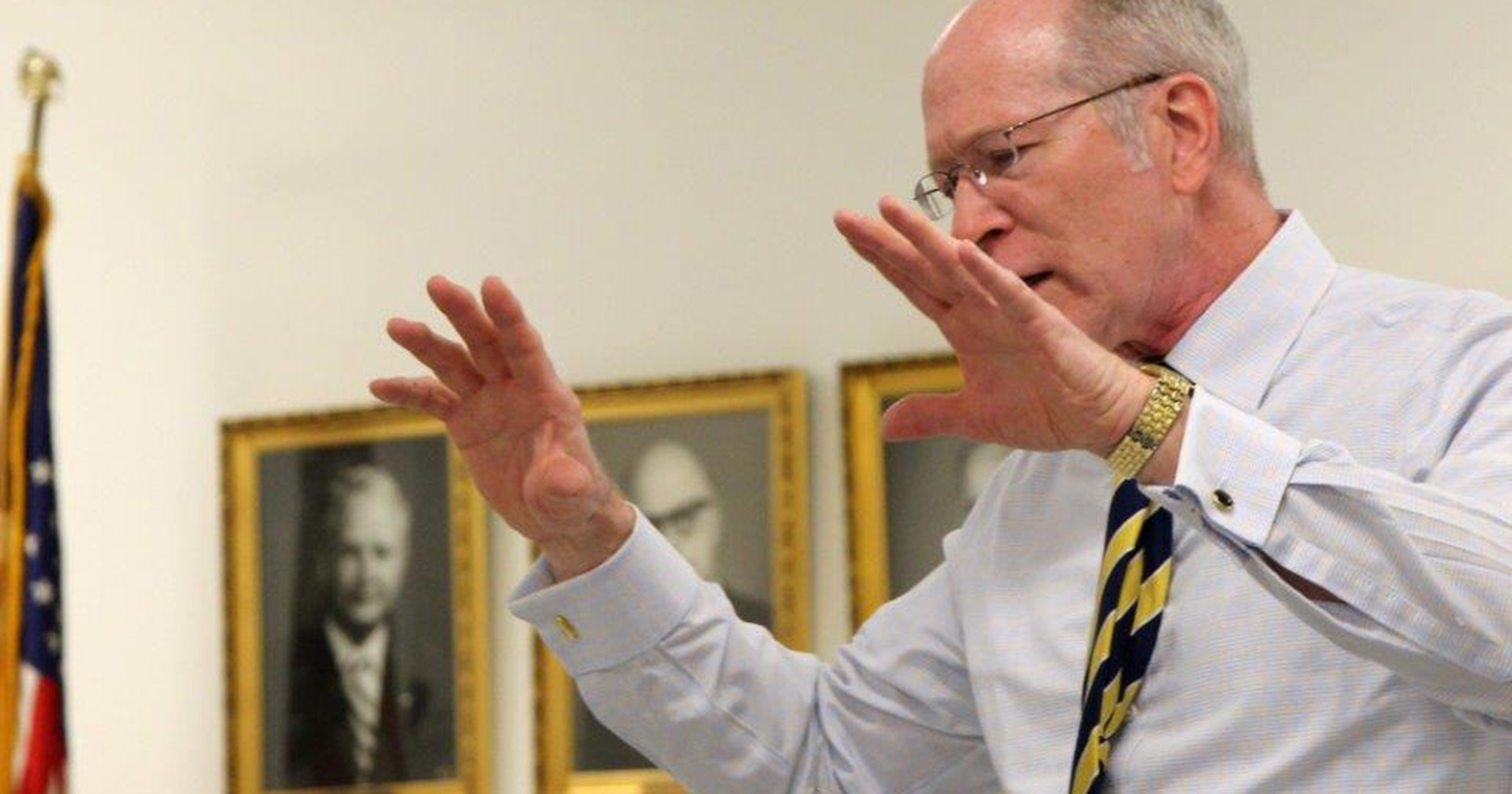 The Reverend Cliff Cain, Ph.D., recently taught about the Holocaust in the Learning in Retirement Program in Jefferson City, MO. The program is sponsored by Lincoln University.

Cain is the Harrod-C.S. Lewis Professor of Religious Studies at Westminster. He teaches courses in world religions, religion and ecology, contemporary religious thought, religion and science, death and dying, the meaning of life and, of course, Holocaust studies. 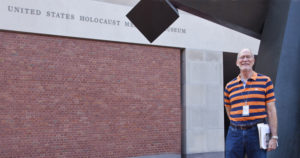 Cain’s special interest in the Holocaust has resulted in travels to the U.S. Holocaust Memorial Museum in Washington, D.C., for a number of seminars specially designed for professors from around the world. He also has traveled to several concentration camps, such as Auschwitz in Poland and Dachau in Germany, and with Westminster students to the Holocaust Museum & Learning Center in St. Louis, MO.

Westminster caught up with Cain this week and asked him about his new appointment. Read the interview below, and go here to learn more about the types of Holocaust learning experiences that Cain frequently conducts on and off campus.

How do you feel about your appointment to the Holocaust Education and Awareness Commission?

I feel humbled and challenged. This is an important governmental commission with a crucial, but daunting, state-wide task: to accent an extreme and maniacal genocidal event in human history, the Holocaust, so that persons may learn more about it and to assist them in drawing life lessons from it.

When do your duties begin?

My duties begin immediately, and the next meeting of the Commission since my appointment will be held in several weeks.

What will the appointment involve? What will you be doing?

I will be engaged in planning events that highlight the various dimensions and personalities in the Holocaust and assist various constituencies — students, teachers and the general public — to become more familiar with the plight of the victims and roles played by perpetrators, bystanders and rescuers of Jews. For example, the last event of the Commission previously was a public lecture by a Holocaust survivor from the Kansas City area.

Will any of your activities with the Commission involve Westminster?

My course on the Holocaust which I teach at Westminster will include off-campus Commission activities to which students will be invited. And my teaching and research for this course will carry over into my contributions to the Commission. Also, it is conceivable that a Commission event could be held on our campus, to which particular outside groups might be invited as well as the campus community.