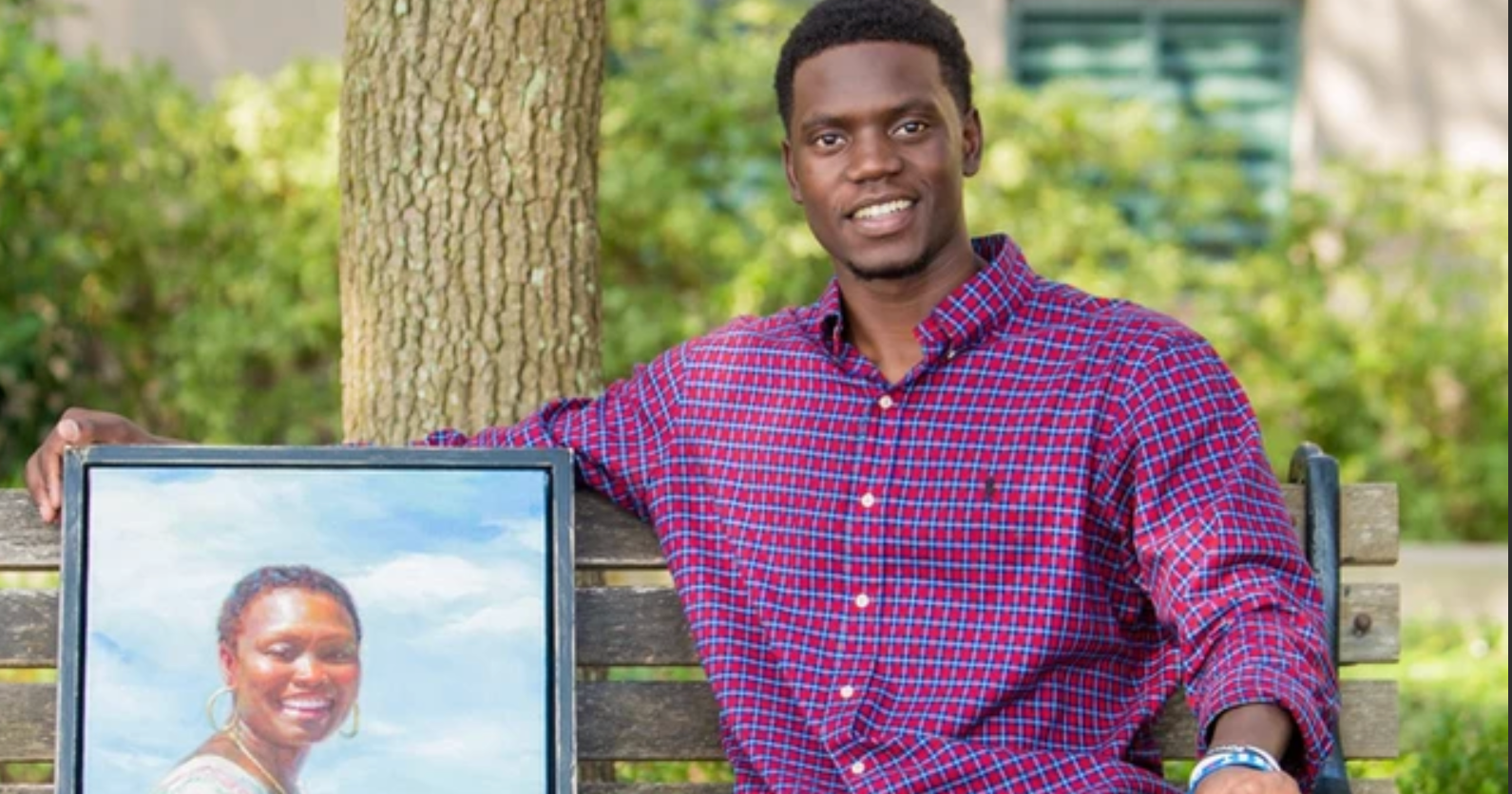 A lecture by inspirational speaker and former Minor League Baseball outfielder Chris Singleton that was scheduled for Wednesday, Jan. 22, 2020, has been postponed as a result of predicted inclement weather.

Singleton’s presentation titled “Triumph Over Tragedy” will focus on his perspective of his mother’s death at the hands of a racist, white supremacist on June 17, 2015, at Emanuel African Methodist Episcopal Church, or Mother Emanual AME Church, in Charleston, SC. Sharonda Coleman-Singleton was one of nine people killed in the church that day.

Despite the sheer tragedy and violent nature of the victims’ deaths, Singleton is famous for his forgiveness of the murderer. His message that “love is stronger than hate” ― which has generated interest from national media such as NBC’s TODAY show and USA Today ― will be central to his talk.

“I want schools, universities and companies everywhere to hear my story of overcoming unthinkable adversity so that they, too, can realize they can overcome whatever life throws at them,” Singleton says here of his speaking engagements. “I want to teach others to love one another, not based on religion, race or skin color.”

Drafted out of Charleston Southern University, Singleton was a Minor League outfielder in the Chicago Cubs organization.

Singleton’s talk is sponsored by Westminster’s Campus Activities Board.