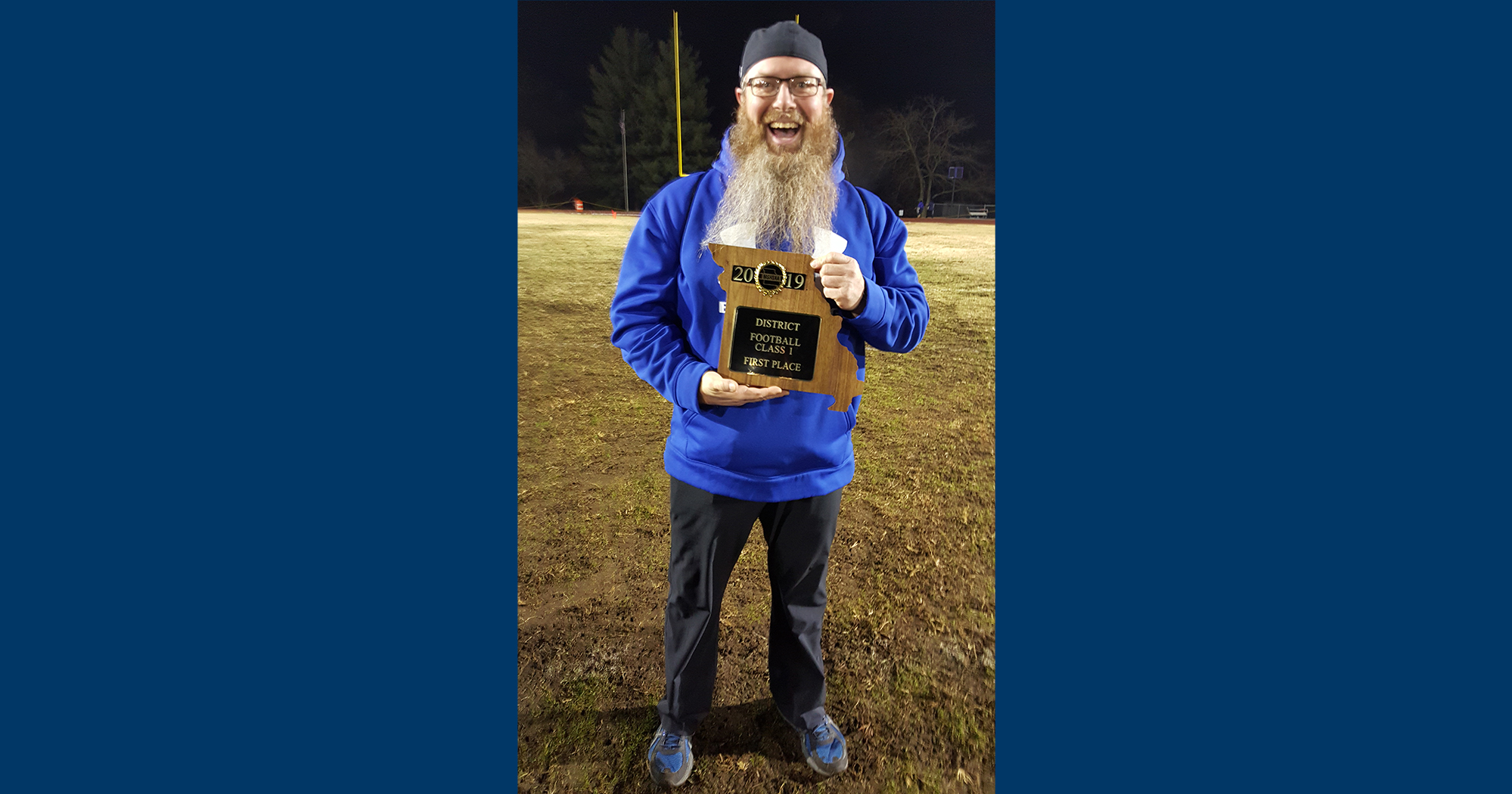 A conversation with Dr. Tobias Gibson about his interests is peppered with mentions of current issues in U.S. politics, dramatic events in 1970s and 1980s political history, local high school football, and even Stan Lee.

Affectionately known on campus by some as “Hagrid” because of his signature long beard that resembles the Harry Potter character, Gibson takes his students’ sense of humor in stride. And he is quick to tell you how seriously he considers their viewpoints on important matters.

Gibson reflects, “These students work hard, are thoughtful, kind, and working to ensure the well-being of the country and the world. I’ve been impressed at how many become leaders in the global community.”

Awarded the Dr. John Langton Professor of Legal Studies in 2017, Gibson has taught political science at Westminster since 2009. He also oversees Westminster’s Pre-law Program and Security Studies major, which the College recently revamped for the 2020-2021 Academic Year. Go here to learn more about recent changes to that program.

Also new to Gibson is his role this fall as assistant coach with Blue Jays football after serving for five years as a defensive line coach at South Callaway High School in Mokane, MO. In addition, Gibson is a Filipino martial arts instructor at the Kali Academy in St. Louis, MO. He writes about the intersection of football and martial arts here.

Unlike some who encounter politics for the first time in college courses, Gibson says he basically was born interested in the subject.

“I don’t remember not being interested in politics,” he says. “My father, who was at the 1963 March on Washington, worked for the Urban League and Head Start, so I’ve been exposed to the need and struggle for racial equality and social programs since I was very young.”

Like most kids growing up in the 1970s and 1980s, Gibson was glued to his television, but instead of cartoons and sit-coms, Gibson was obsessed with watching political events unfold on national news.

“I watched the President Carter inauguration, watched many of the 444 nights of the Iran hostage crisis, stayed up late the night President Reagan was shot, and saw the Berlin Wall fall in my senior year of high school,” he reminisces.

Gibson also was an avid reader. He recalls scouring the headlines of his parents’ morning newspaper at breakfast in middle school and learning about the Russians downing Korean Air Lines Flight 007 in 1983.

In his discussion of how politics played out in his past, Gibson emphasizes the importance for all of us of day-to-day observations. Gibson lists off some events to illustrate his point.

“There were yellow ribbons tied around trees in my hometown. We went to war in the Gulf, and President Clinton was impeached when I was in college. We had a contested presidential election my second year in graduate school. And U.S. voters elected the first African American president during my time at my first job,” he explains, adding that people will corner him with observations about our current period of history being particularly difficult or interesting.

On that point, Gibson adds that he doesn’t worry about the future, because Westminster students give him hope.

“I see the future, and it is as bright as the students in my classes,” he explains. “For all the naysayers about the efforts of this generation of students, I can assure you that my students are doing the work.”

It’s no surprise that Gibson’s students are what inspires him every day. The overall learning environment at Westminster also is a reason for Gibson to get out of bed each morning. He says the interplay of history, politics, and national and international security at Westminster makes the College an exciting place to teach.

“Westminster continues to be a draw for important speakers and speeches,” Gibson reflects. “It’s a place where sharing innovative ideas and positions happens daily, and I am honored to teach here.”