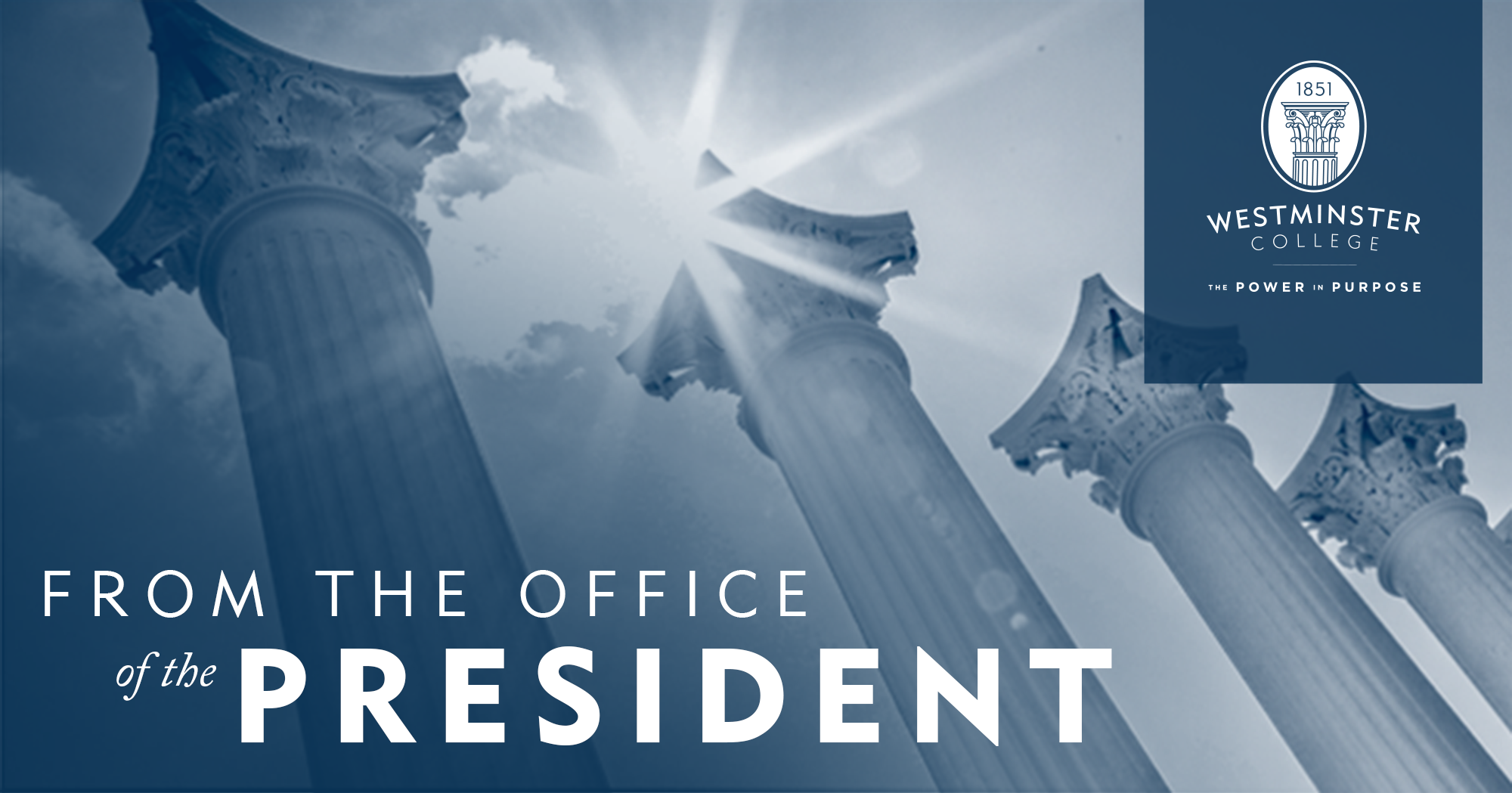 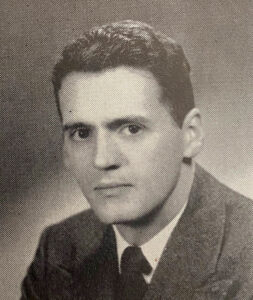 An economics major and member of Phi Delta Theta fraternity, Griesa was a loyal alumnus who gave consistently to Westminster for nearly three decades.

Immediately after graduating from Westminster, Griesa earned an MBA from Harvard University in 1952. He then worked as a financial broker and investor for Stone & Webster Securities and American Investors Corporation before his retirement in 1999. He faithfully served the College as a member of the Westminster Alumni Council.

The monumental gift earmarked for Westminster from Griesa’s estate comes as a welcome contribution to the College. President Fletch Lamkin says that the gift represents the steadfast devotion of many Westminster alumni.

“Westminster College graduates are known for loyalty to their alma mater,” Lamkin reflects, adding, “It warms our hearts at the College to witness Mr. Griesa’s generosity and devotion to the great small college that helped establish his successful career so many years ago.”

The generous gift will be invested in Westminster Futures, which is a strategic vision for building a platform on which the College can grow and secure the future through the institution’s evolving Professional Liberal Arts emphasis.

Lamkin emphasizes that it is inspiring that an alumnus from such a long time ago ― whose time at Westminster overlapped with Winston Churchill’s “Iron Curtain” speech on campus nearly 75 years ago ― will leave a lasting legacy on the school that was dear to him.

“Charles Griesa is an unsung hero who deserves our respect and recognition for helping an institution that has stood for tradition and excellence since its founding more than a century and a half ago,” Lamkin says.