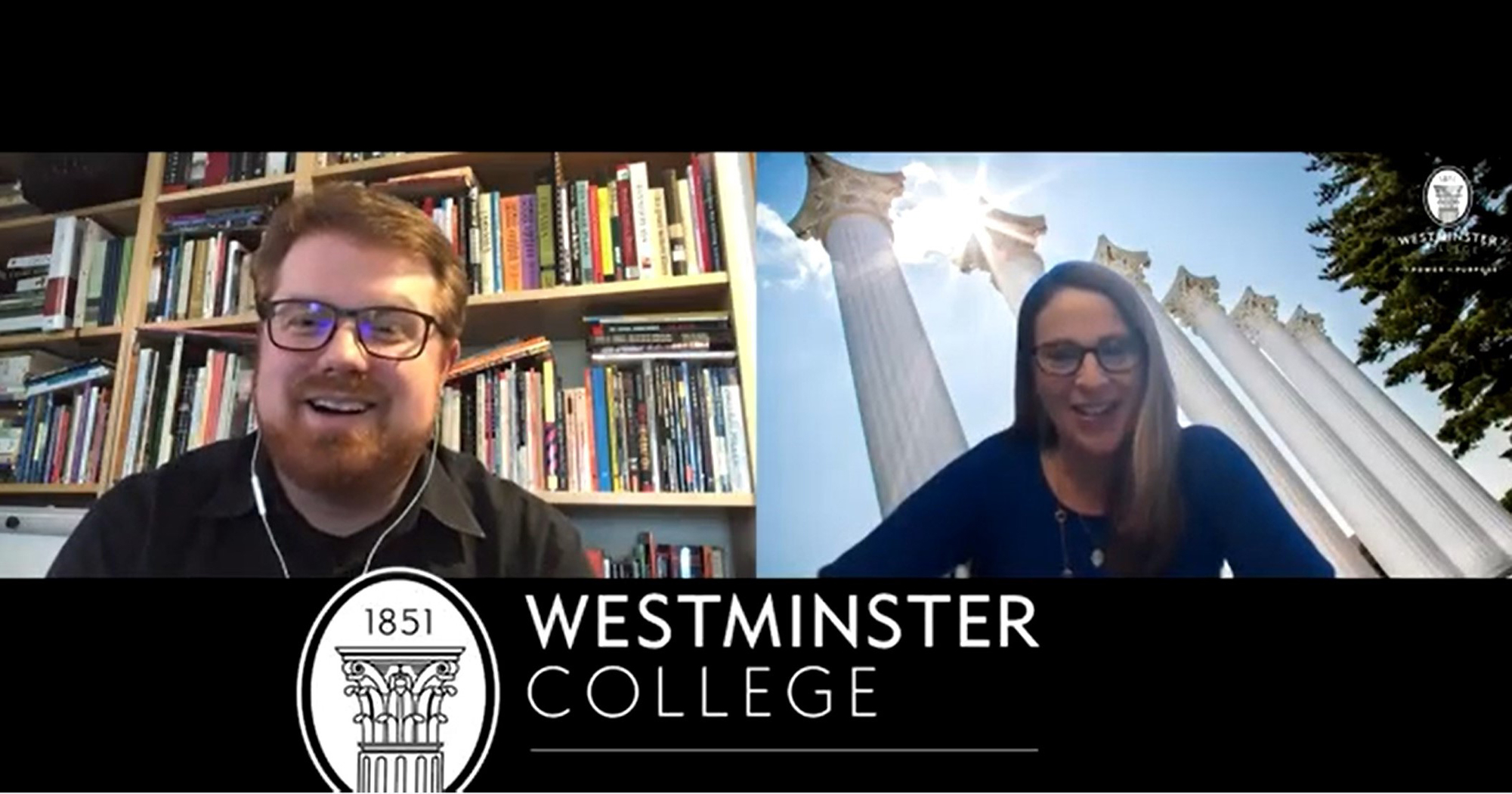 BECAUSE OF TECHNICAL DIFFICULTIES, THIS PRODUCTION HAS BEEN RESCHEDULED FOR SUNDAY, APRIL 19, AT 7 P.M.

A variety of events are continuing at Westminster College despite the temporary physical closure of its campus as a result of COVID-19. Watch this video interview with Associate Professor Dr. Nate Leonard for a quick rundown of the upcoming campus performance of William Shakespeare’s Twelfth Night. 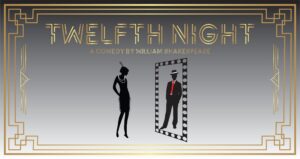 The event that features 19 Westminster students will take place at 7 p.m. on April 17 on the College’s official Facebook page via Facebook Live.

Leonard, who teaches English literature with an emphasis on English dramatic literature from the 16th and 17th centuries, has been involved with more than 60 academic and professional productions throughout his career. He also is Associate Coordinator of Westminster’s Digital Blue Online Learning Program. As such, Leonard says he is excited about the new online format of Friday’s upcoming performance.

“I’m very excited for the opportunity for them to share this [performance], not just with the local campus community, which is what we normally do, but also to share it more widely with alumni and the more local community,” Leonard says.

Westminster’s performance of Twelfth Night is co-sponsored by the Brick District Playhouse in Fulton, where the play originally was scheduled to be performed.