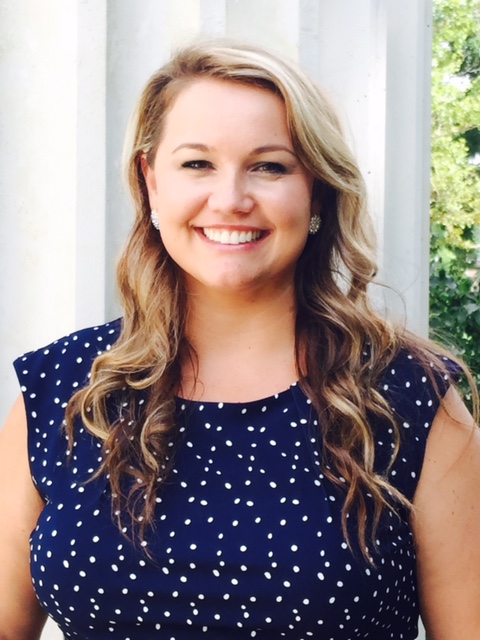 Dr. Lacey has served as Interim Dean of Student Life since October 2018.

“While serving in the role of Interim Dean of Student Life, my goals were to improve communication across campus, effectively collaborate with other departments, and ensure that our students have exceptional experiences outside of the classroom,” says Dr. Lacey.  “I am very excited to continue these efforts as the permanent Dean of Student Life and be the positive stability moving forward.”

Dr. Lacey first came to Westminster as the Executive Director of the Wellness Center (August 2011-October 2016).  She left this position to become Associate Dean of Student Life (October 2016-October 2018).

From 2012-2017 she was an Assistant Professor in the Westminster Departments of Psychology and Leadership Studies.  She served as Faculty Advisor for the Remley Women’s Center Internship Program from 2014-2018.

Dr. Lacey was successful in bringing Westminster a $300,000 grant (2017-2020) from the Department of Justice to reduce campus sexual assault.

Dr. Lacey was a licensed psychologist in the state of Missouri and from 2009-2010 served as a pre-doctoral intern in professional psychology at the Counseling Center of the University of Missouri.

“I am incredibly honored to assume the role of Dean of Student Life, as I am committed to the long-term success of our students and the College,” says Dr. Lacey.  “I could not do this work without the professional staff in Student Life and support from the faculty, staff, students, and administrators across campus.”