Director of Institute for National Security to Speak on Campus 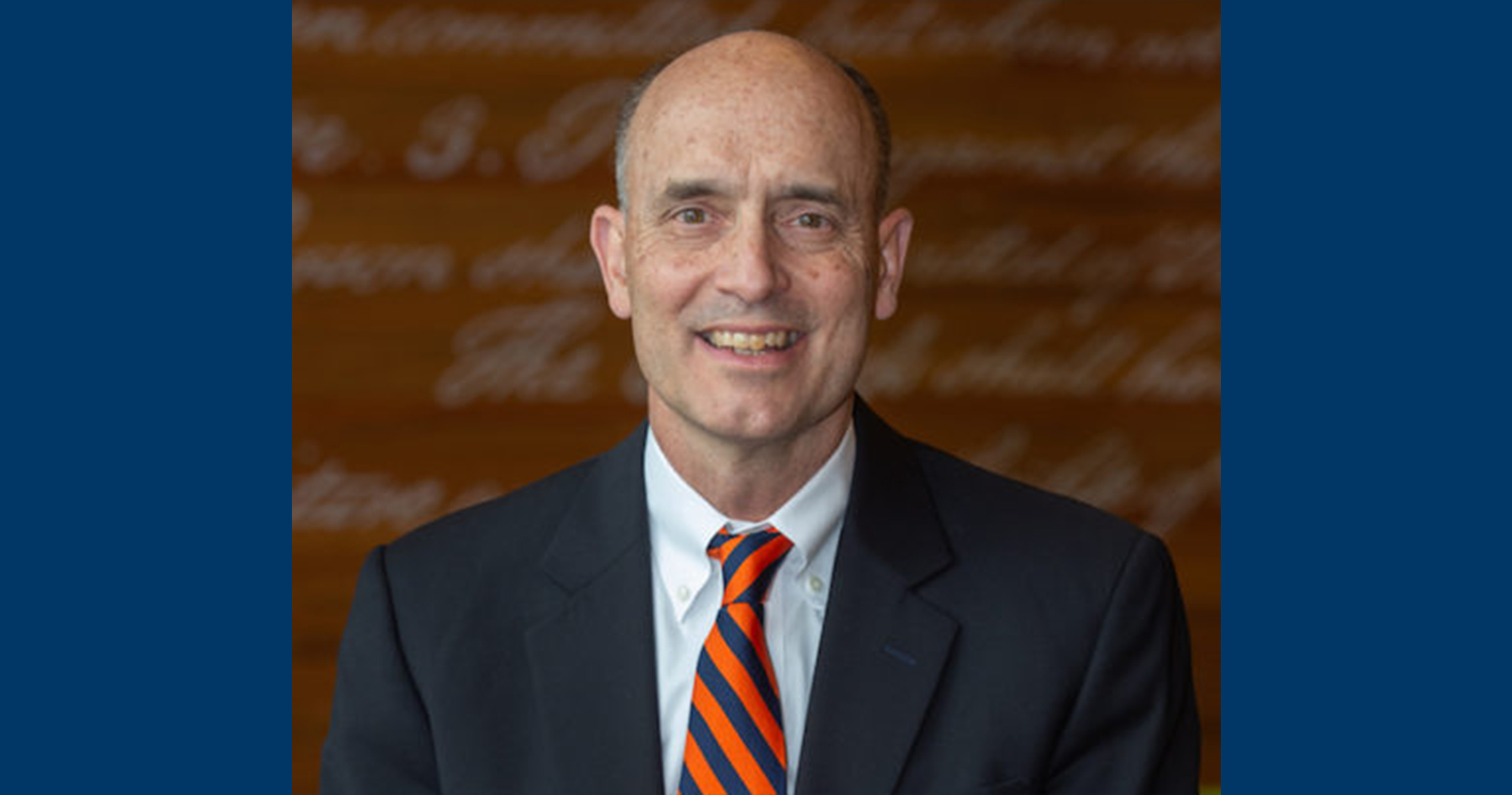 The Hon. James E. Baker, Director of the Institute for National Security and Counterterrorism at Syracuse University in Syracuse, NY, will speak at 11 a.m. on Oct. 17 in the Church of St. Mary the Virgin, Aldermanbury.

A special question-and-answer session on national security will take place after the lecture at 1 p.m. in Room 126 in Coulter Science Center.

Go here to view a livestream of Baker’s talk.

Regarded as a leading authority on national security, Baker will speak on “Deeds of Freedom: Lessons from the Cold War in a Time of Turmoil.”

Baker was appointed in 2015 by Former President Barack Obama to be a member of the Public Interest Declassification Board. He is the recipient of numerous awards from the National Security Council and Central Intelligence Agency as well as the U.S. Army Command and General Staff College.

Baker is a Professor of Law as well as Professor of Public Administration in the Maxwell School of Citizenship and Public Affairs at Syracuse University. He teaches classes on national security law, emerging technologies and national security, ethics, leadership, intelligence and the laws of war.

Earlier in his prestigious career, Baker served as an infantry officer in the U.S. Marine Corps before joining the staff of Sen. Daniel Patrick Moynihan. He then worked for the U.S. Department of State, Foreign Intelligence Advisory Board and National Security Council. For 15 years, he served on the U.S. Court of Appeals for the Armed Forces — his last four years as Chief Judge.

“Nearly 75 years ago on this campus, Winston Churchill spoke of the ‘title deeds of freedom’ and underscored the importance of free unfettered elections, freedom of speech and thought and the necessity for courts of justice, independent of the executive, unbiased by any party, to administer laws,” Gibson reflects. “Few are more qualified than Judge Baker to discuss and examine these issues in today’s world.”

Baker earned a juris doctorate from Yale University in 1990, where he previously earned a bachelor’s degree in 1982. He served as a Robert E. Wilhelm Fellow at the Center for International Studies at the Massachusetts Institute of Technology in Cambridge, where he pursued scholarship on emerging technologies and artificial intelligence. He is the author of In the Common Defense: National Security Law for Perilous Times and Regulating Covert Action.

Founded in 1851, Westminster College is a private liberal arts college in Fulton, MO. Relocated from London to Fulton, the Church of St. Mary the Virgin, Aldermanbury, is a memorial to Winston Churchill’s “Iron Curtain” speech and located above the ANCM. To learn more about Westminster College or the Museum, visit the College’s site here or go to the ANCM site.