Defending Rights for All: First Female ACLU President to Speak at Westminster 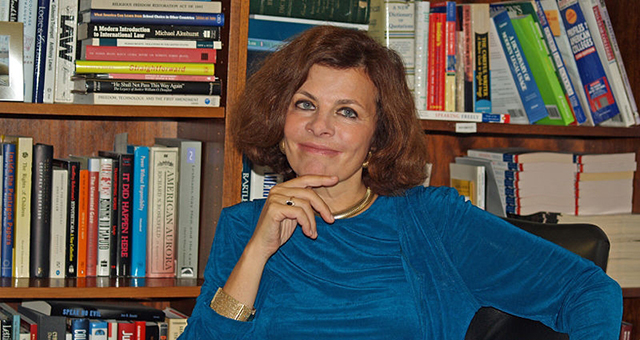 The first female president of the American Civil Liberties Union (ACLU), Nadine Strossen will speak at Westminster on Wednesday, October 21, in the Coulter Science Center Lecture Hall at 7 p.m.

Strossen’s lecture “Defending Rights for All – Controversies Surrounding Liberty” will focus on important issues such as the criminal justice system, free speech concerns, campus sexual misconduct, as well as constitutional principles. This lecture will be a great follow-up to the issues discussed during this year’s Hancock Symposium.

Strossen’s lecture is free and open to the public.