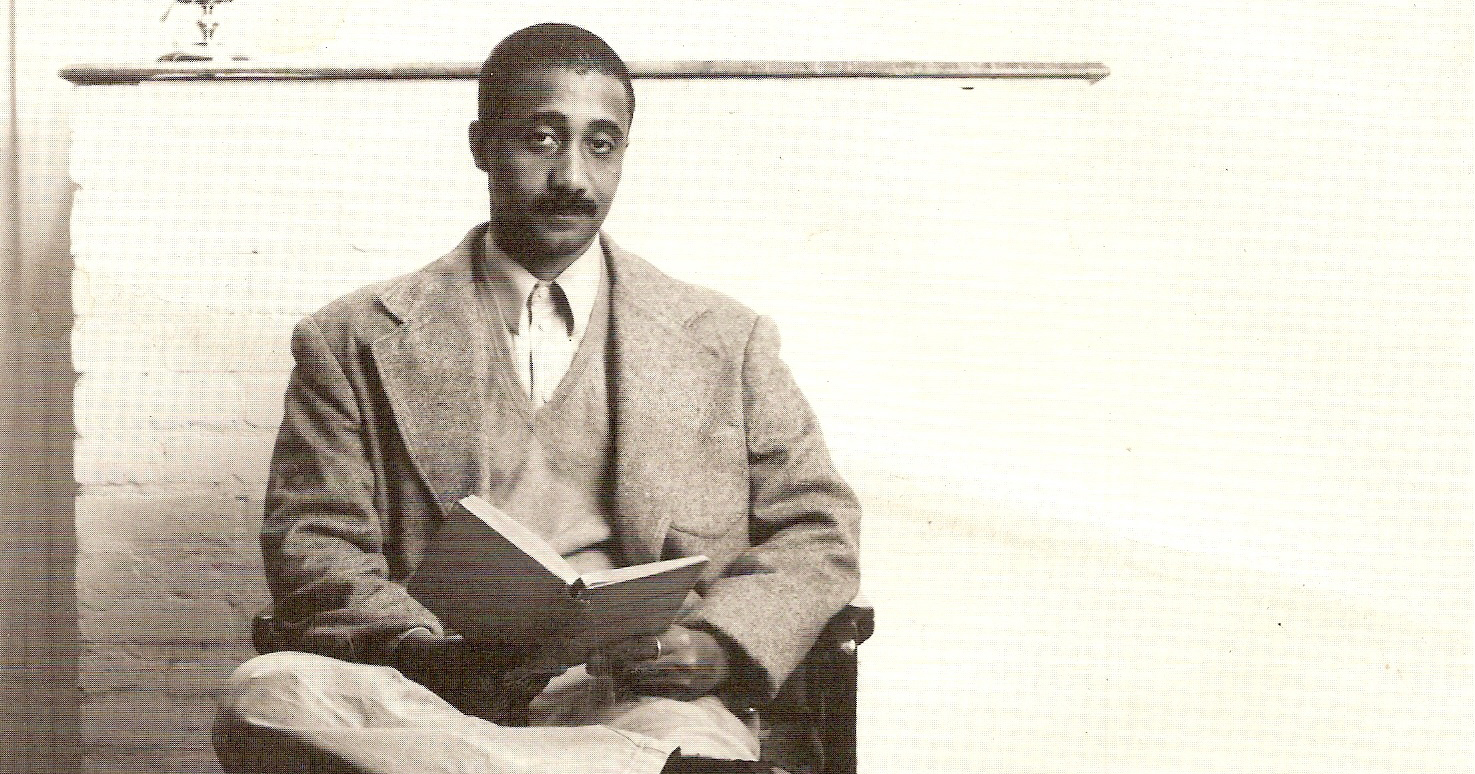 Writer and actor David Mills will conduct a poetry writing workshop and a one-person show at Westminster College on Monday, Feb. 17. The poetry workshop will take place at 11 a.m. in Hermann Lounge in Hunter Activity Center; the one-person, Langston Hughes-based show will take place at 7 p.m. in Champ Auditorium.

Both events are free and open to the public.

Mills served as a writer-in-residence in Langston Hughes’ landmark home in New York’s Harlem district for three years. He extensively studied the Harlem Renaissance writer and subsequently developed his one-person act, which he has performed at institutions such as Yale University, Sarah Lawrence College, City University of New York and the University of Pennsylvania.

Mills’ performance explores Hughes’ penchant for humor and pathos, focusing on the poet’s acclaimed love for the beauty and brutality of Harlem in the early 20th century. The performance will include snippets from Hughes’ well-known Montage of a Dream Deferred, the recitation of other celebrated Hughes poems, depictions of male and female characters and song.

The author of a best-selling book of poetry, The Dream Detective, Mills earned a bachelor’s degree in economics and theater from Yale University in 1988. He has performed professionally in regional and New York theaters and recorded voice-overs for General Motors and Miller Lite. He also has toured with jazz bands in Switzerland, Austria, Poland and Estonia.

Both events are sponsored by Westminster’s Center for Faith and Service in celebration of Black History Month.