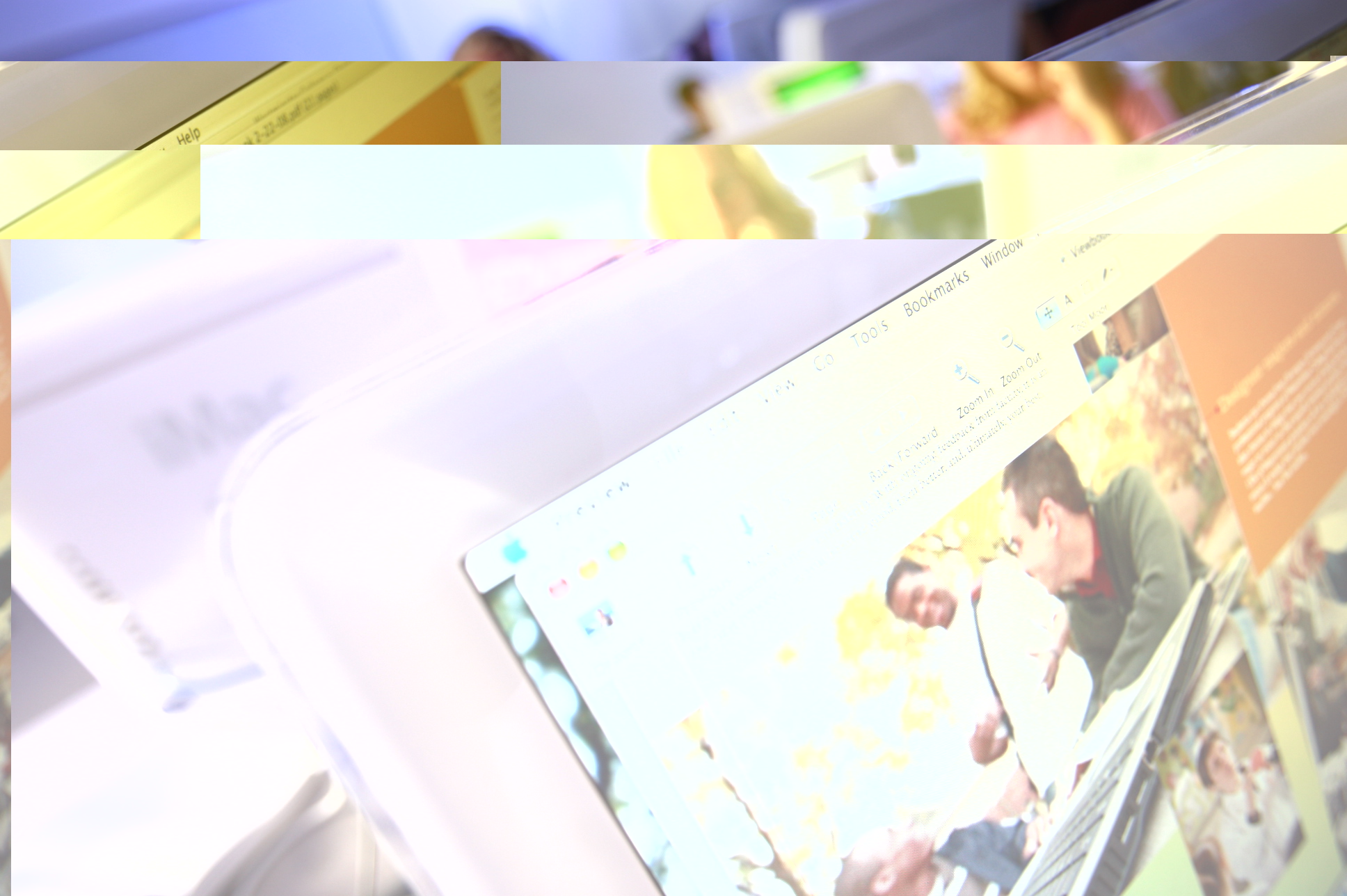 A number of campus improvements are underway to further enhance the student experience at Westminster, including several technology upgrades on campus. IT has been looking at the needs on campus and working to upgrade items that have a positive impact on the most users, using data to help drive the purchases for campus.

The biggest upgrade on campus has been to the wired and wireless network on campus —directly improving performance and reliability of our campus network and helping to minimize downtime during power disruptions. Wireless upgrades were completed to all locations on campus, and the campus now has a single cohesive wireless system — all brand new over the last two years. A new core switch, installed in September, enables faster speeds to several of the buildings on campus. New network switches in all academic and office locations will be installed by the end of the semester. The rest of the campus will receive similar upgrades over the next year or two.

Students will soon enjoy new computers in Reeves Library, as well as in one of the Coulter Science Center’s high traffic Computer Science labs. The library will be getting new thin clients (lightweight computers built to connect to a server from a remote location) in the Hazel Wing labs and other locations, which will simplify the management and increase the reliability of these computers. These thin clients will also reduce our electricity use and impact on the environment considerably.

Westminster looks forward to the completion of these projects to better serve faculty, staff, and students, as well as to improve the appearance of the campus. Funding for the improvements is included in the current year’s budget.