A Look Back: Bob Epperson and the Phi Kappa Psi Award of Merit 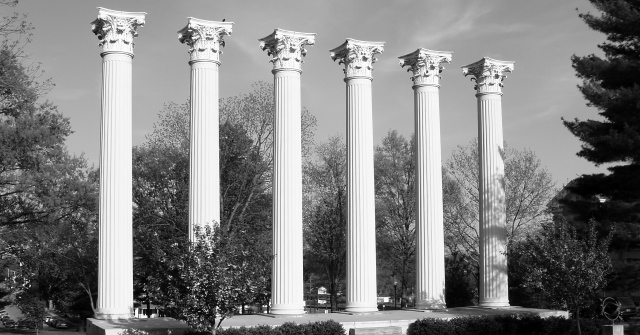 In the 1950s at Westminster, there was a strong independent men’s group called the Highlanders. They later affiliated with Phi Kappa Psi in 1960 and were Westminster’s 8th men’s social fraternity until 1976 when they disbanded the chapter because of financial challenges with low membership.

Their chapter adviser throughout this history was a non-Phi Psi, Bob Epperson, who kept the chapter healthy for as long as possible. When the chapter disbanded, their assets were turned over to the national Phi Psi headquarters. But, with Bob’s initiative, Phi Kappa Psi, in return, agreed to fund an annual scholarship for a Greek leader on the Westminster campus, many of whom you might see on these plaques. 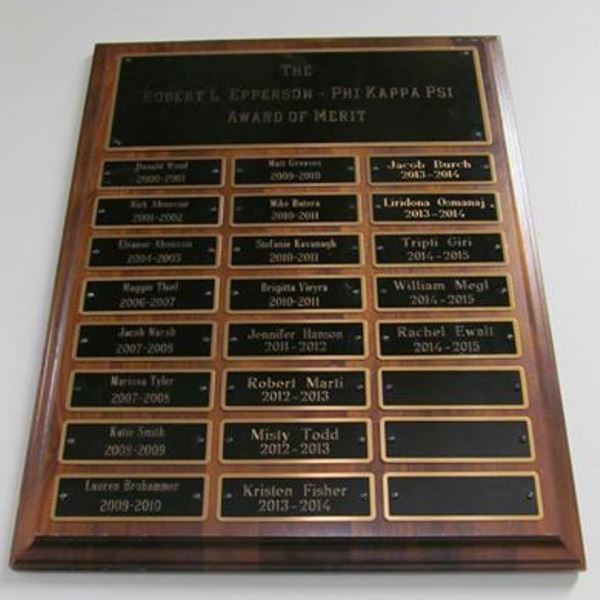 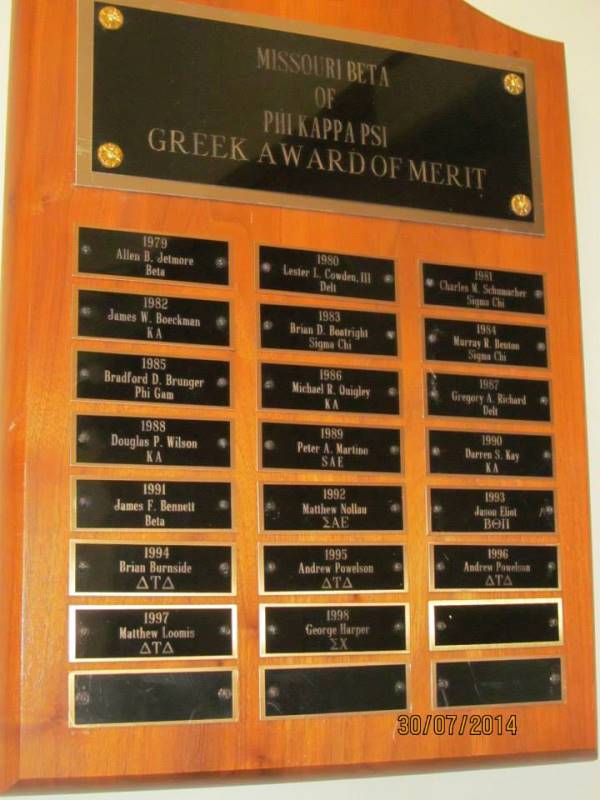 The Phi Psi alumni also established a scholarship for Westminster students in Bob’s name. Bob is retired now but still active in the selection of these award winners – who benefited from his efforts since the mid 1950s.

The other group was the ISA – the Independent Student Association in Weigle Hall – who functioned almost as organized as the men’s fraternities, but without a formal rush and many ROTC student members. Their Military Ball was a highlight each year. I lived with them in Weigle Hall my first semester and 1/2 at Westminster.

Both of these groups provided a “voice” to the independent men on our Greek dominant campus. What pleases me personally as our enrollment has grown is the continued strength and popularity of the Greek system, especially with the addition of our social sororities, but also an equal number of Independent students. The tension that often existed in the 1970s – 2000 between the Greeks and Independents seems to be a wonderful thing of the past! 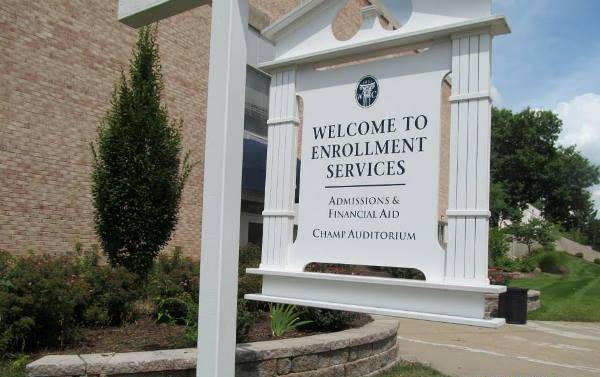