Young Documentary Filmmaker to Screen and Discuss Work at Westminster 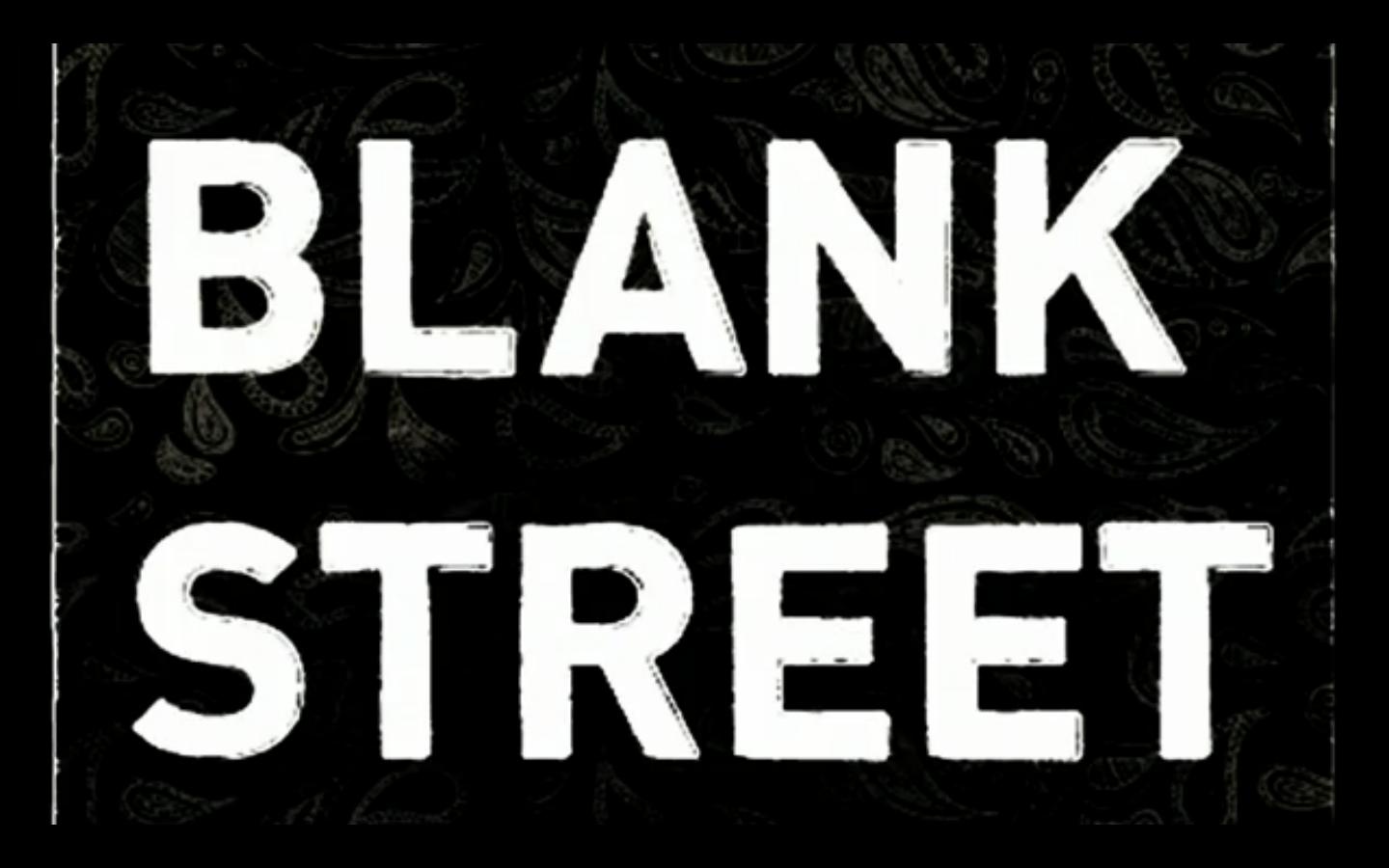 Ben Saunders, a young documentary filmmaker from Virginia, will screen and discuss his documentary on rural poverty, “Blank Street,” at 7:30 p.m. on Monday, Nov. 18, in the Lecture Hall of the Coulter Science Center on the campus of Westminster College.

The event is free and open to the public.

“’Blank Street’ suggests that anyone can fall victim to poverty but also that anyone can and should feel compelled to help,” says Saunders.  “The film shows the importance of being aware of those around you and what you can do to help them.”

The Blank Street Project was a two-month research project to focus on people experiencing economic hardship in Virginia. Sponsored by the Virginia Interfaith Center, Saunders and his film partner Joey Schihl traveled the state hearing about hardships from all walks of life-working class, homeless and everyone in between.

“We wanted to capture the little-heard stories of real people in poverty and raise awareness of their issues, which transcend borders, towns and streets,” says Saunders.

The event is sponsored by the Emerson Center for Leadership & Service at Westminster.

Saunders grew up in the outdoor and creative-minded culture of Richmond, VA. He attended film school at Virginia Commonwealth University where he became passionate about various justice issues that hinder society from experiencing true community.  He learned about economic injustice, racism, sexism and environmental issues.

Out of these experiences he began to see documentary film as a way to communicate real and localized inequities to a wide audience and open opportunities for dialogue.