Bay Buchanan to Speak at Westminster on Oct. 28 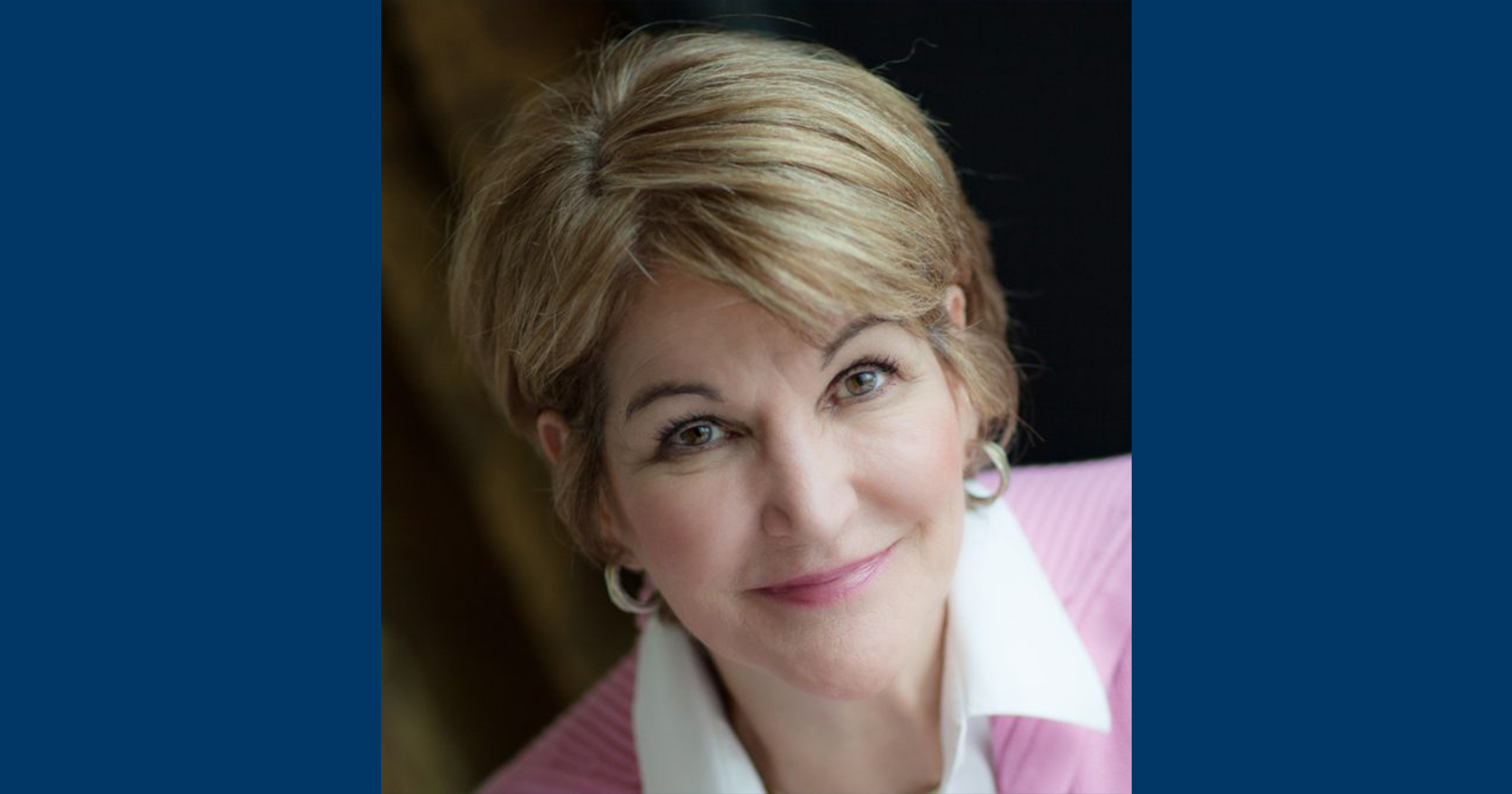 Bay Buchanan, who served as the youngest U.S. Treasurer and as a presidential campaign advisor, will speak at 7 p.m. on Monday, Oct. 28, in Hermann Lounge in Hunter Activity Center on the Westminster College campus. A question-and-answer session will follow her presentation.

Sponsored by the Young Americans for Freedom (YAF), Buchanan‘s talk is titled “A Woman’s View on Modern Conservatism.”

The lecture is free and open to the public.

Buchanan began her political career as the national treasurer for Ronald Regan’s 1980 presidential campaign. After his election, she was appointed the youngest person to serve as U.S. Treasurer since the position was established in 1775.

Buchanan was a political analyst for Good Morning America during the general election campaign in 1992. From 1996 to 1999, she co-anchored the political talk show Equal Time on MSNBC. Buchanan also hosted a two-hour radio show from 1996 to 1997.

Today Buchanan enjoys a thriving real-estate business. She serves as president of the American Cause — an educational forum dedicated to advancing conservative ideas — and speaks regularly before student and professional groups.

YAF President Thomas Booker, ΦΔΘ, a sophomore from Rolla, MO, says Buchanan was excited to speak at Westminster because of the College’s rich history. Connections to former President Reagan and Winston Churchill, the former British prime minister who delivered the famous “Sinews of Peace” speech at College, attracted Buchanan’s attention.

Booker adds that he approached Buchanan to speak at the College after he heard her give a presentation last year at the YAF national headquarters in Reston, VA.

“The speech she gave was so passionate, it got the entire conference excited and wanting to make huge jumps in their YAF chapter activities,” Booker says.

YAF is a college affiliate of Young America’s Foundation, an organization founded by William F. Buckley in 1960 to introduce young people to conservative principles.