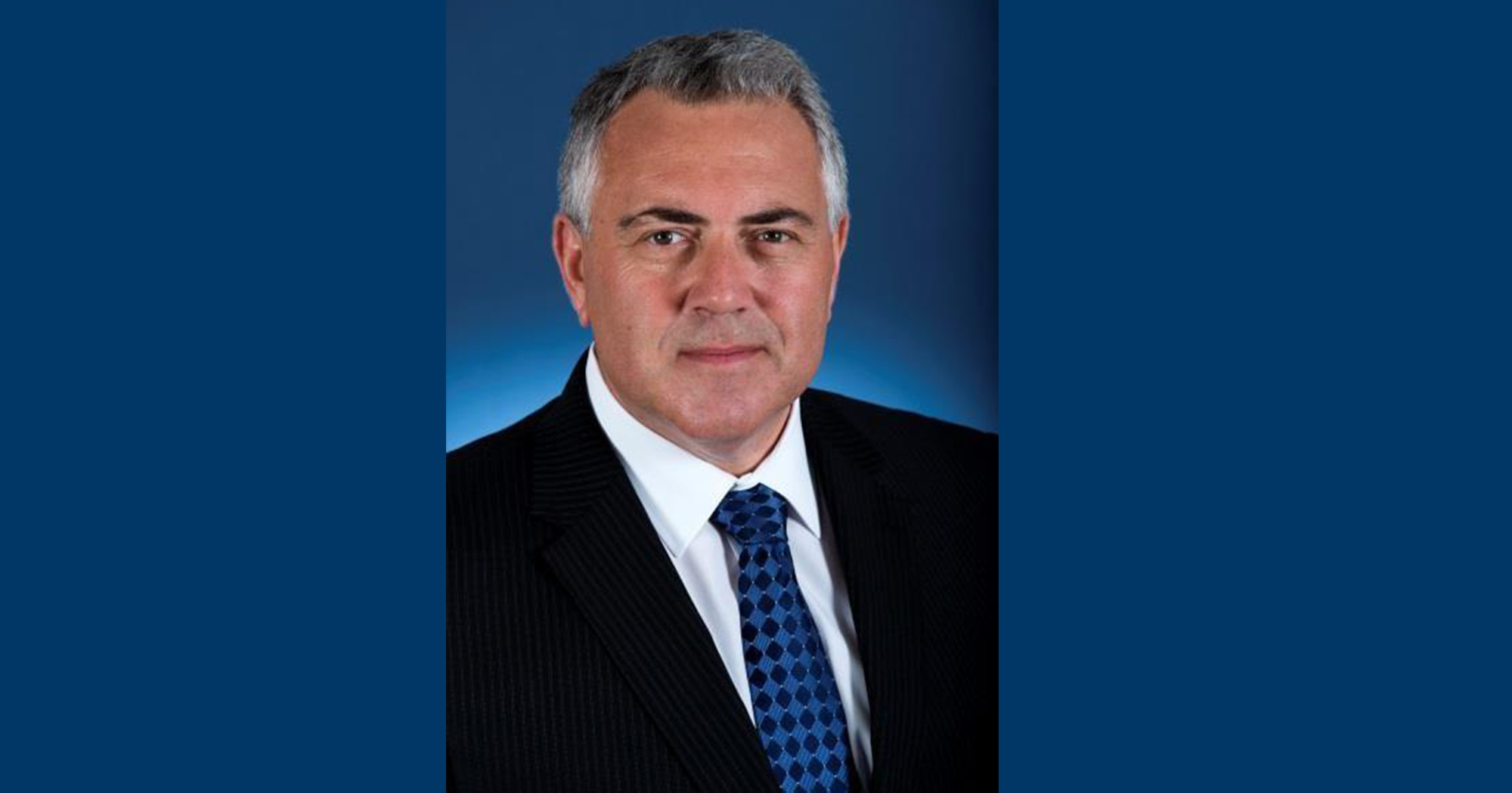 The Honourable Joe Hockey, Australia’s Ambassador to the United States, will deliver the third annual Cherry-Price Leadership Lecture at 6 p.m. on Oct. 24 in the Church of St. Mary the Virgin, Aldermanbury, on the Westminster College campus.

A reception specifically designed for students and VIPs to converse with Mr. Hockey will take place prior to the presentation at 4:30 p.m. in the Anson Cutts Gallery of America’s National Churchill Museum. A long-time member of the Australian Parliament, Mr. Hockey took up his post as Ambassador in Washington, D.C., in January 2016. His ambassadorship follows a distinguished career in public service: Mr. Hockey first entered the Australian Parliament in 1996 as the Member for North Sydney and spent more than 17 years on the front bench.

Mr. Hockey also served as a Minister in a number of different portfolios, including Financial Services, Small Business and Tourism, Human Services and Employment and Workplace Relations.  In 2013, Mr. Hockey was appointed Treasurer of the Commonwealth and was responsible for all economic policy, including fiscal policy. He served as Chair of the G20 Finance Ministers and Central Bank Governors in 2014 and as a member of the leadership troika in 2015.

Mr. Hockey graduated from the University of Sydney with bachelor’s degrees in Arts and Law. He is married to Ms. Melissa Babbage, a company director and former investment banker. They have three young children: Xavier, Adelaide and Ignatius.

About the Cherry-Price Leadership Lecture

Founded in 1851, Westminster College is a small, premiere, private liberal arts college nestled in the hills of central Missouri. The College focuses on helping all students find their unique purpose while educating and inspiring them to become young leaders who change the world. To learn more about Westminster College, visit our website here.