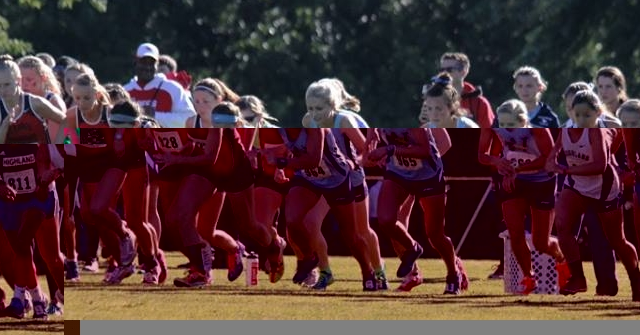 The Westminster women’s cross country team took 16th place at the Missouri Southern Stampede Saturday morning. The Blue Jays competed against 24 teams and was one point shy from tying with Southwestern College for 15th place.

The Blue Jays take two weeks off before returning to the course at the Gary Stoner Invitational in Fayette, MO on October 4.