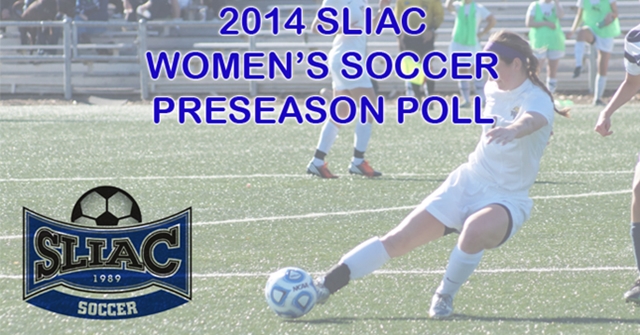 Westminster was 6-12-1 overall last year, finishing with a 4-5 conference record, and received 43 total points in the preseason poll. The Blue Jays should be strong in the net with the return of sophomore Ellen Woolsey who finished with 121 saves, fourth most in the conference last season. Junior Eileen Koppy is back after notching seven goals and one assist last season as is senior Manyima Njie who finished with four goals and two assists last season.

The Blue Jays open the 2014 season with an away match-up with Nebraska Wesleyan on Saturday, August 30 at 3:30 p.m. Their first conference game is at home against Blackburn College on Saturday, September 27 at 5:00 p.m.