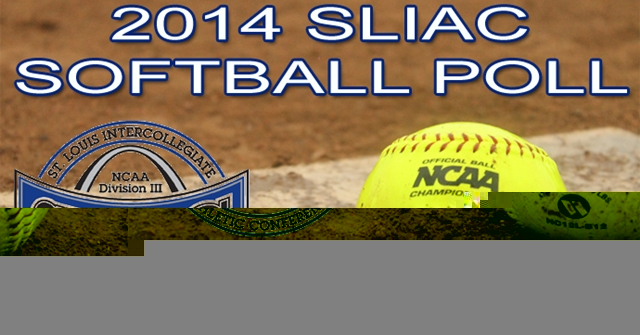 Westminster College was chosen third in the poll with 55 total points. Westminster, coached by Shelli Manson, finished last year in second place in the SLIAC with a 15-11 overall record and a 10-4 record in conference play. The Blue Jays bring back four starters and will be led by senior catcher Rai’an Harris. Harris hit .333 with a team high 18 runs batted in last season while earning Honorable Mention All-Conference honors. Lori Jones, a senior outfielder, also returns after hitting .344 with two home runs and 17 runs batted in. Also back is senior outfielder Becca Rose. The pitching staff will be led by senior Brittany Lee. Lee recorded 10 wins last season while recording 96 strikeouts in 113.1 innings pitched. Westminster brings in a trio of freshmen in Briana Peterson, Allison Biggs and Alyson Hahn that should see time on the field.

The Blue Jays open up the season with a home doubleheader against University of Wisconsin at Platteville on Saturday, March 8. Game time is at 10:00 a.m.