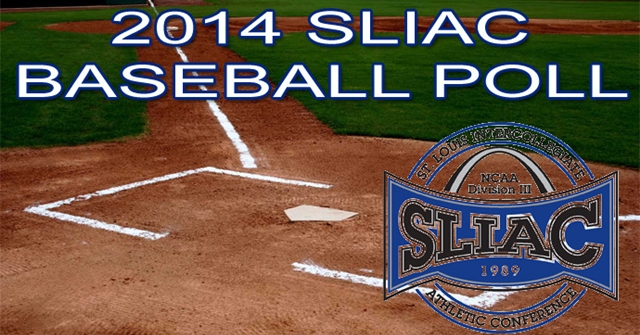 Westminster College was picked third in the SLIAC Preseason Coaches’ Poll with 59 total points. The Blue Jays finished 2013 with a 23-11 overall record and a second place regular season finish. They are coached by Denny Hughes, in his second season, and return seven starters and 16 players from last year’s team. Junior third baseman Tyler Branneky will led the Blue Jays at the plate once again. Branneky hit .406, tops in the SLIAC, with five home runs and 27 runs batted in last season while earning SLIAC Newcomer of the Year and All-Region and All-Conference honors. Sophomore outfielder Deion Hughes also returns after hitting .342 with 26 runs batted in and being named to the All-Tournament team. Senior outfielder Andy Pichler, who hit .295 last year, also returns and will provide leadership for the Blue Jays. The Blue Jays will need to replace a pair of All-Conference pitchers from last season.

The Blue Jays open their season with a home doubleheader against Monmouth College on Sunday, March 2. Game will start at 11:00 a.m.