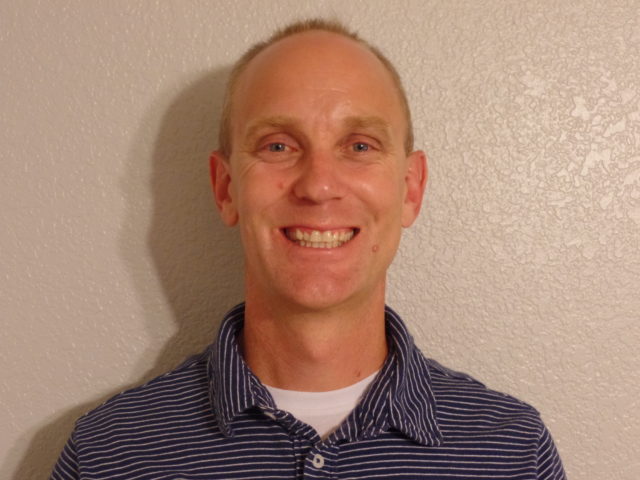 Jeff Borengasser is one of two coaches being inducted this year along with one of two tennis inductees. In May 2017, Borengasser was inducted into the St. Louis Intercollegiate Athletic Hall of Fame and is just one of 10 honorees from Westminster. He coached men’s and women’s tennis at Westminster from 2004-10 and still has some of the most successful coaching numbers in Westminster history.

“’Team’ best describes my time at Westminster,” said Borengasser. “It was great to be a part of close-knit men’s and women’s tennis teams that supported each other and built relationships that survive beyond the tennis courts and beyond their time at Westminster.  In my opinion these relationships are a true measure of the success of a team.  Similarly, the Athletic Department at Westminster was a wonderful team environment where everyone tried to do their part and support each other.”

He amassed a record of 65-37 as the men’s tennis coach in those years, finishing first in the conference six of his seven years of coaching, including five consecutive years from 2006-10.

“As a coach you want to feel like you always know what is best for the team, but there were critical moments when team leaders, specifically Andrew Darkow and Abby Stuck, changed my mind about some decisions that ultimately led to team successes,” said Borengasser.  “A great learning experience for me at Westminster was realizing that the team really belongs to the student-athletes, and learning to trust their knowledge and experiences in key moments.” 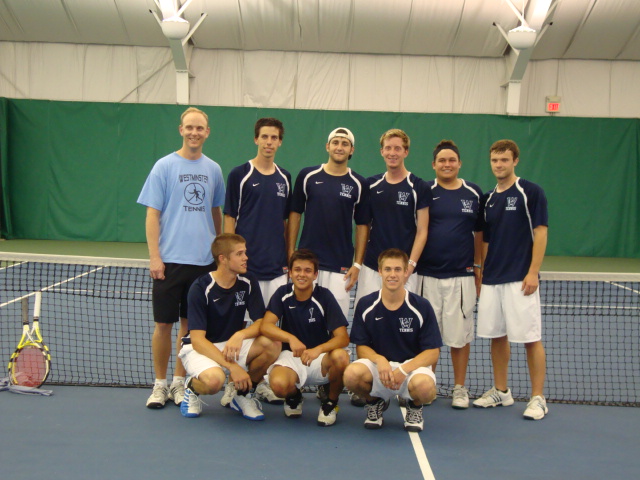 Under Borengasser’s coaching, Myles Yokley was named the SLIAC newcomer of the Year, while Tony Stephenson earned the same honor in 2010. Both players went on to earn the SLIAC Player of the Year as well.

Not only were Borengasser’s players successful on the tennis court, they were successful academically, as 16 of his student-athletes earned SLIAC Academic All-Conference honors. In 2007, Casey Coffey was chosen as a CoSIDA Academic All-District VII selection.

As the women’s coach, Borengasser compiled a record of 51-46, winning the SLIAC regular season in 2006 and 2009. In 2006, the team won the SLIAC Tournament, qualifying for the NCAA Tournament.

“Terry Logue and Matt Mitchell were by far the most influential people at Westminster for me,” said Borengasser. “They were both great bosses, and I owe a lot to each of them in patiently helping me learn to be a college tennis coach.  Both were always ready to mentor me in whatever way I needed, always there to support both me and the team, and always ready to help the student-athletes have the best possible experience at Westminster.  On top of that, Terry and Matt were also equally ready to have lunch in the dining hall and talk sports, talk about family, and chat with students, which really made for a great ‘team’ atmosphere.”

After his success at Westminster, Borengasser was hired as the tennis coach at Central Arkansas and is now Adjunct Faculty in Human Performance and Sport at Metro State University, and Senior Assistant Coach at High Altitude Tennis in Aurora, Colorado, where he lives with his wife Sarah Borengasser, two children Xavier and Bowen, and a third child expected November 20! 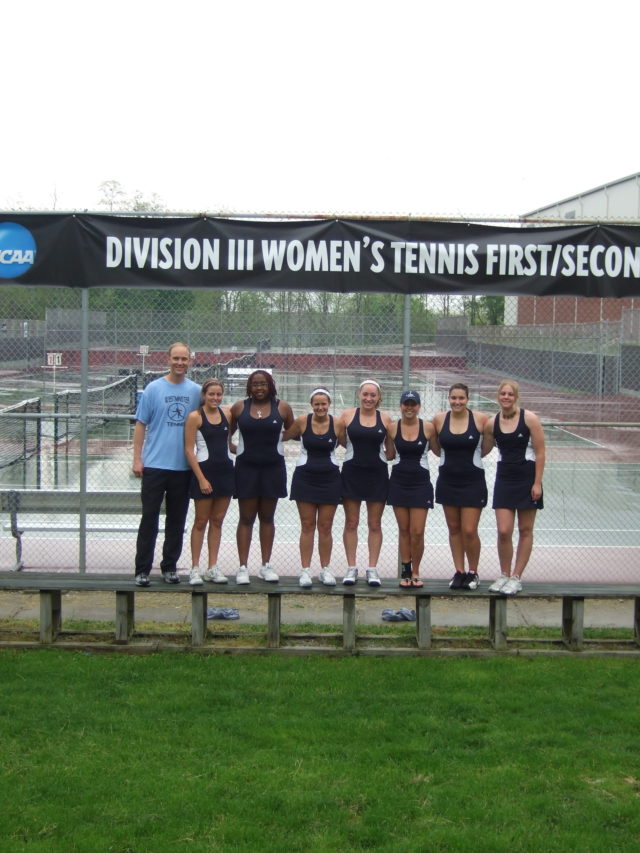