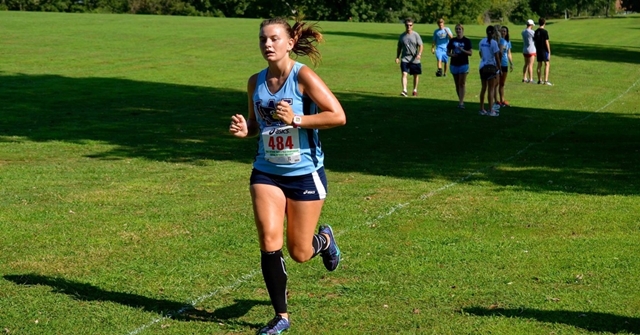 Shannon McCaul finished first for Westminster at the Eagle Invite with a 21:32.23 time, winning her first collegiate cross country meet and helping the Blue Jays edge out Central Methodist. The Westminster Blue Jays won their season opener after defeating the Eagles by seven points.

The Blue Jays had three runners in the first five to cross the line. Freshman Taylor Howard placed third (21:49.43), followed by freshman Madison Zack in fifth place with a time of 22:29.44.

Westminster’s next event will be on September 13 at the Central Missouri Mule Run in Warrensburg, Missouri.