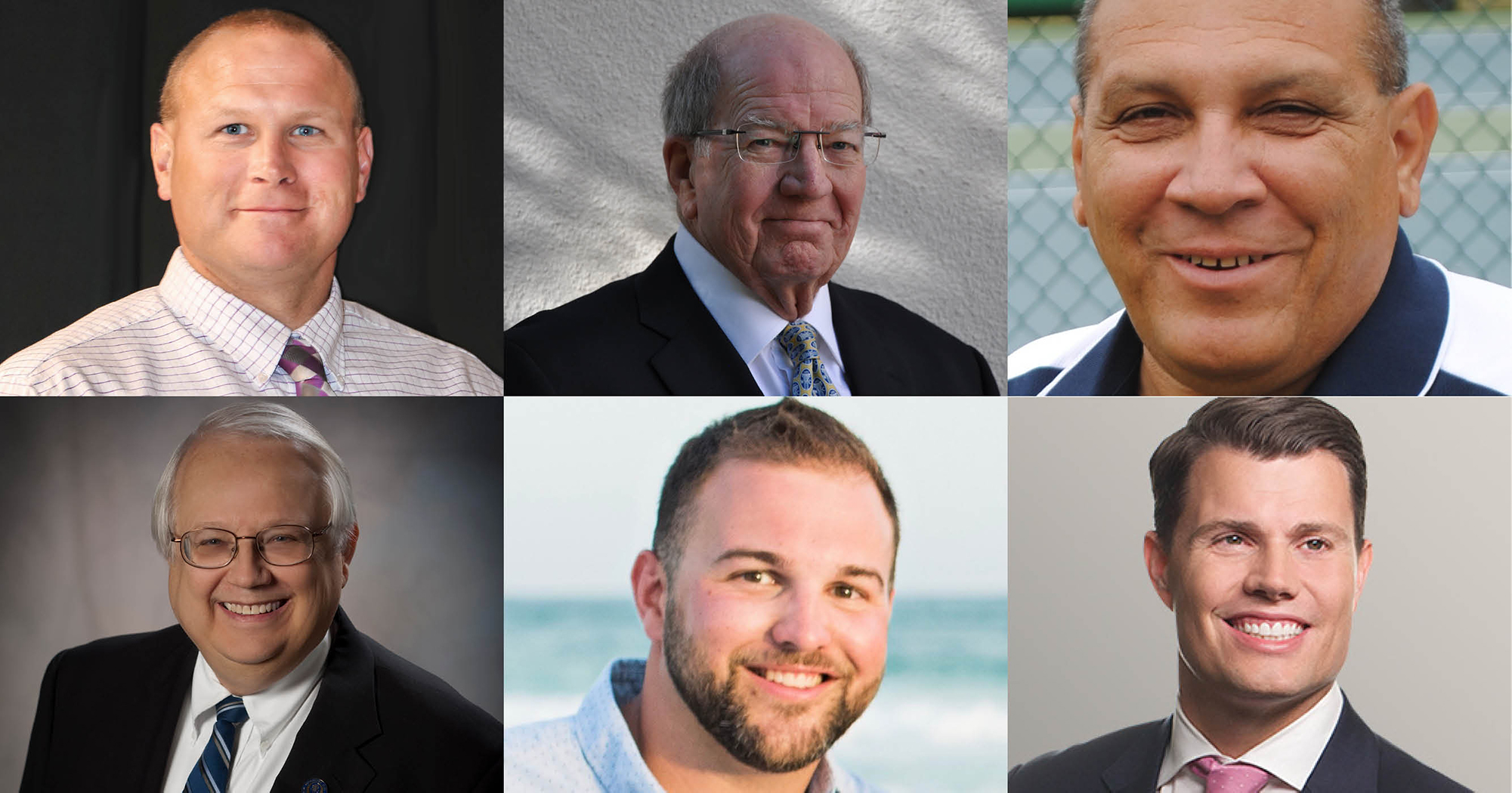 Six outstanding individuals will be inducted into the Westminster College Athletic Hall of Fame during halftime at the Oct. 19 Blue Jays football game on campus. The event, which takes place during a showdown at noon against Martin Luther College of New Ulm, MN, is part of a homecoming weekend packed with festivities.

“I want to congratulate these athletes, who represent the best not only of Westminster Athletics but of the College itself and what it stands for,” says Director of Athletics and Men’s Basketball Coach Matt Mitchell. “Each of these individuals stand out as examples of what our athletes can accomplish.”

Those being honored include the following: 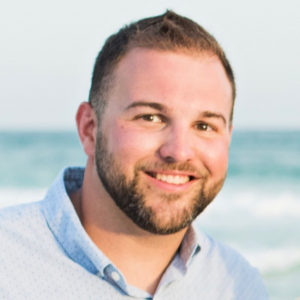 “My time at Westminster was spent preparing myself for my profession while creating lifelong friendships. My favorite Westminster memory is going to Florida to play baseball over Spring Break. Even though we were not allowed to go on our own, personal vacation, this is where we wanted to be.” 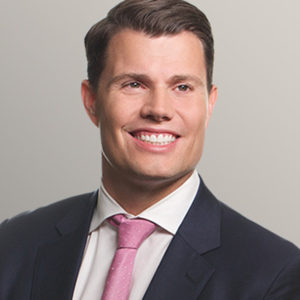 “My favorite memory is walking off the Metrodome field with my teammates after our second championship in 2004. There were about 25 of us who arrived at Westminster four years earlier as freshmen. We came in together, we grew together as a team, we overcame adversity together, we won together and we rode off into the sunset together. And I think that was also the biggest lesson I learned — a team is simply greater than the sum of its parts.” 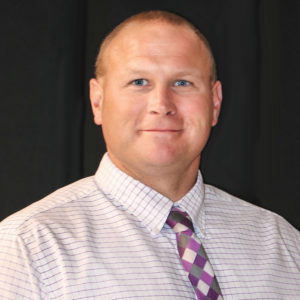 “I enjoyed being a student-athlete who was there to earn a degree that would set me up for success in live while also being able to play two sports for the Blue Jays. I will always remember playing on both the football and baseball teams while we were nationally ranked, two years in a row, during my time playing and contributing to the success. Westminster was the best fit for the true student-athlete.” 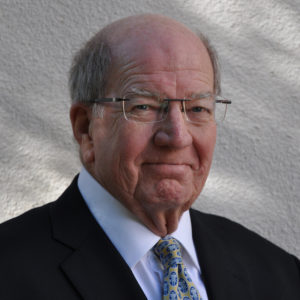 “I was fortunate to make the varsity basketball team as a freshman, and one day after practice, I hung around the gym shooting free throws, when this man, dressed in a suit, walked across the baseline, stopping under the basket. He asked me if I would mind if he shagged balls for me for a while, to which I answered, ‘Sure.’ After about 10 minutes, he asked me if I knew who he was, and I replied, ‘Sir, I am sorry, but I don’t know who you are.’ He said, ‘Kent Mueller, I know who you are. You are from Affton High School in St. Louis. You are here on a baseball scholarship. You are a physics major, and you are a member of Sigma Alpha Epsilon.’ He then said, ‘I am Dr. R.L.D. Davidson, and I am the president of Westminster College, and I am pleased to meet you.’ Of course, I felt embarrassed and very small at the time, as I should have at least introduced myself to him before he started shagging balls. He taught me a huge lesson, early in my tenure at Westminster: Always know what and who you are dealing with, and be aggressive in acknowledging the presence of another person, and learn who they are, and take leadership in introducing yourself first if needed. From that day forward, Dr. Davidson and I were friends and remained so for a lifetime. He was the very first Westminster person to thank Judy and me for our donation to build the Mueller Student Center and did recall the day we first met in the gym.” 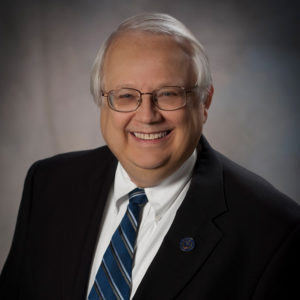 “When Coach Ault was inducted into the National Track and Field Hall of Fame, I got him a card with a picture of a pick-up truck in a tree. The caption was, ‘I can explain.’ There always seemed to be a lot to explain. But my favorite memory of Westminster is the new memory of the Athletic Hall of Fame — a long way for the smallest kid in grade school … the last one picked for any team.” 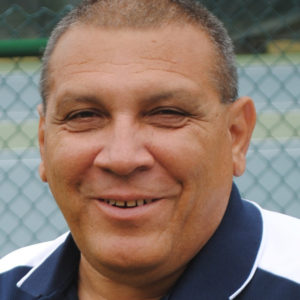 “At Westminster, as an administrator and coach of several teams each season, I learned I had to be organized and develop time-management skills. During that time, I also established lifetime relationships with many of the students, players and their families. I am honored that I still keep in contact with many of them. As a coach, it is a pleasure to watch them grow from nervous freshmen to successful professionals.”

Originally established in 1998 as the Intercollegiate Athletic Who’s Who, the Westminster College Athletics Hall of Fame was designed to recognize individuals who have excelled in athletics and/or made significant contributions to their sport. Those selected have not only made a mark in the Blue Jay record book but have gone on to achieve success in life while making contributions to the success and reputation of Westminster College.

For more information on the Blue Jays Hall of Fame, go here.