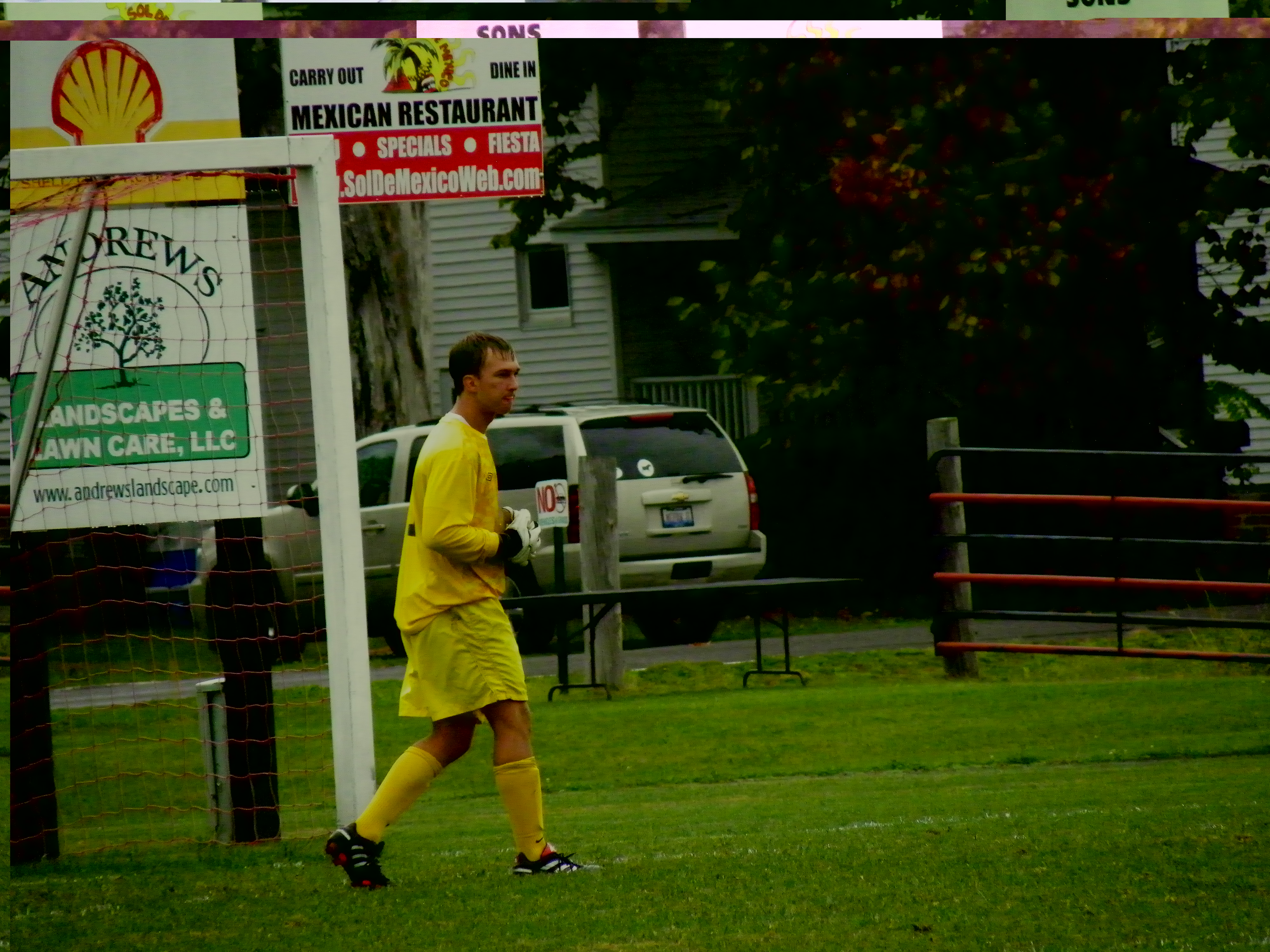 The Westminster men’s soccer team takes the St. Louis Intercollegiate Athletic Conference (SLIAC) Title and moves on to the SLIAC Tournament with the 5-0 shutout over Eureka College Saturday afternoon. The Blue Jays improve their SLIAC record to 8-1 and their overall record to 9-8-1.

Junior Mitch Stewart, off a pass from senior Zach Moore, finished in front from six yards out after a free kick to score the first goal of the game in the 19th minute. The Blue Jays took 10 shots on goal, but were unable to find the net again in the first half.

Out of 8 shots on goal taken in the second half, the Blue Jays found the net on four of them. In the 56th minute, sophomore Samuel Lopez, off a pass from senior Ty Cook, had a sliding finish inside six yards to put the Blue Jays up 2-0. A pass from senior Michael McDonough to freshman Drew Cook put the Blue Jays in another scoring position. Drew Cook took a 20-yard shot and struck the ball into the top far corner. Junior Muhle Dlamini scored his first goal of the season in the 70th minute and freshman Peter Gerber rounded out the game with a turn-and-shoot goal in the 81st minute.

Senior goalkeeper John Davis tallied one save in the shutout, improving his record to 2-0-1.

The Blue Jays will now host Greenville College on Wednesday, November 6, in the SLIAC Semifinals.  The game will start at 7:00 p.m.