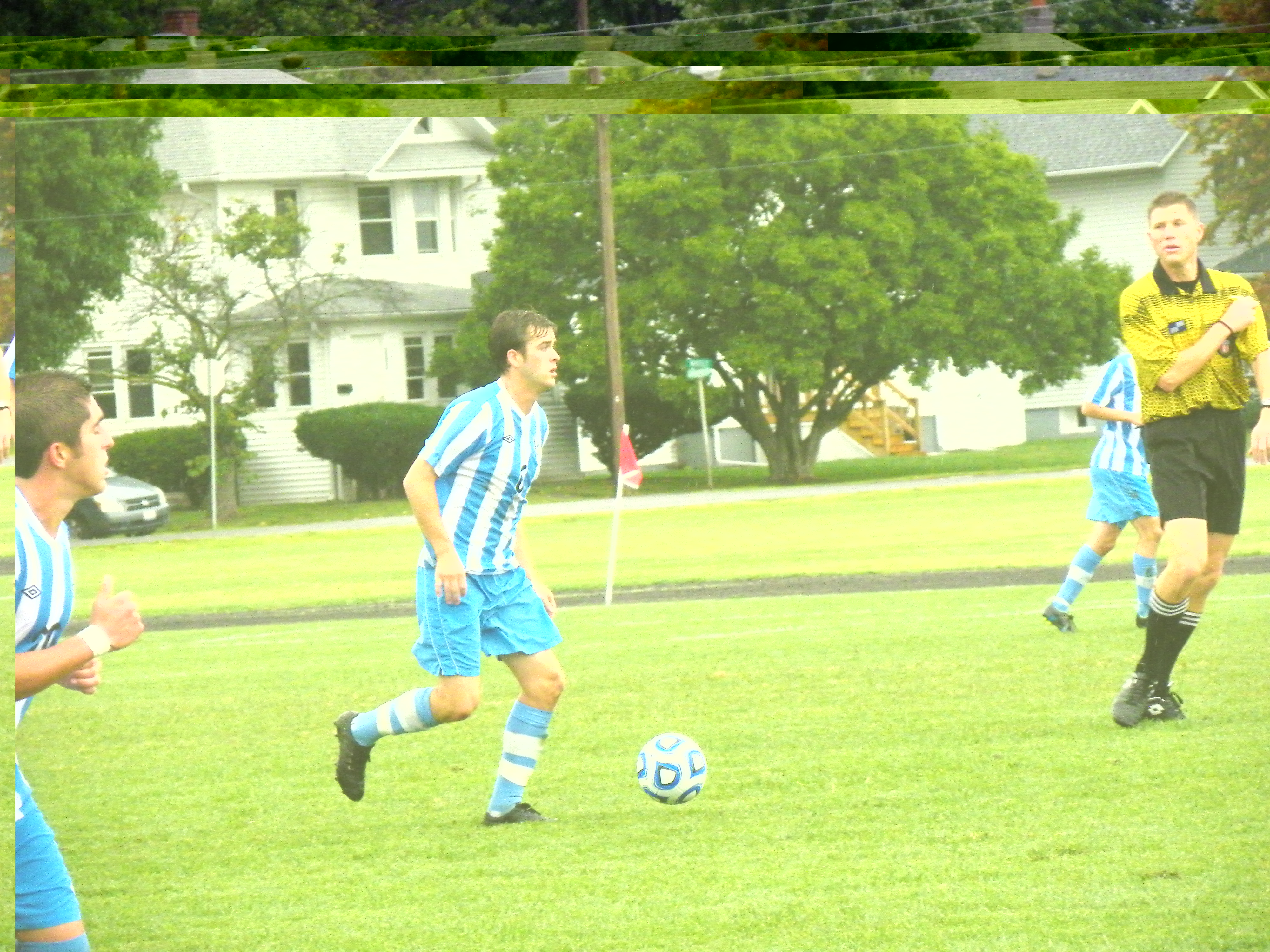 The Blue Jays were dominant over the Blackburn Beavers. Muzi Shongwe scored just six minutes into play off the pass from Ty Cook. Shongwe passed the ball up to Drew Cook with 19 minutes off the clock to put the Blue Jays up 2-0. Connor Hollrah scored back-to-back goals in the 32nd and 33rd minutes, followed by Drew Cook putting another ball in the net.

The Blue Jays were up 5-0 heading into halftime. A minute into the second half, Tripp Sheehan scored an unassisted goal, followed by Peter Gerber knocking the ball in the goal from Zach Moore. Tripp Sheehan put the finishing touch on the game with the 8th goal in the 75th minute.

The Blue Jays will play Elmhurst on Wednesday in Monmouth, Illinois. The first touch will be at 3:30 p.m.