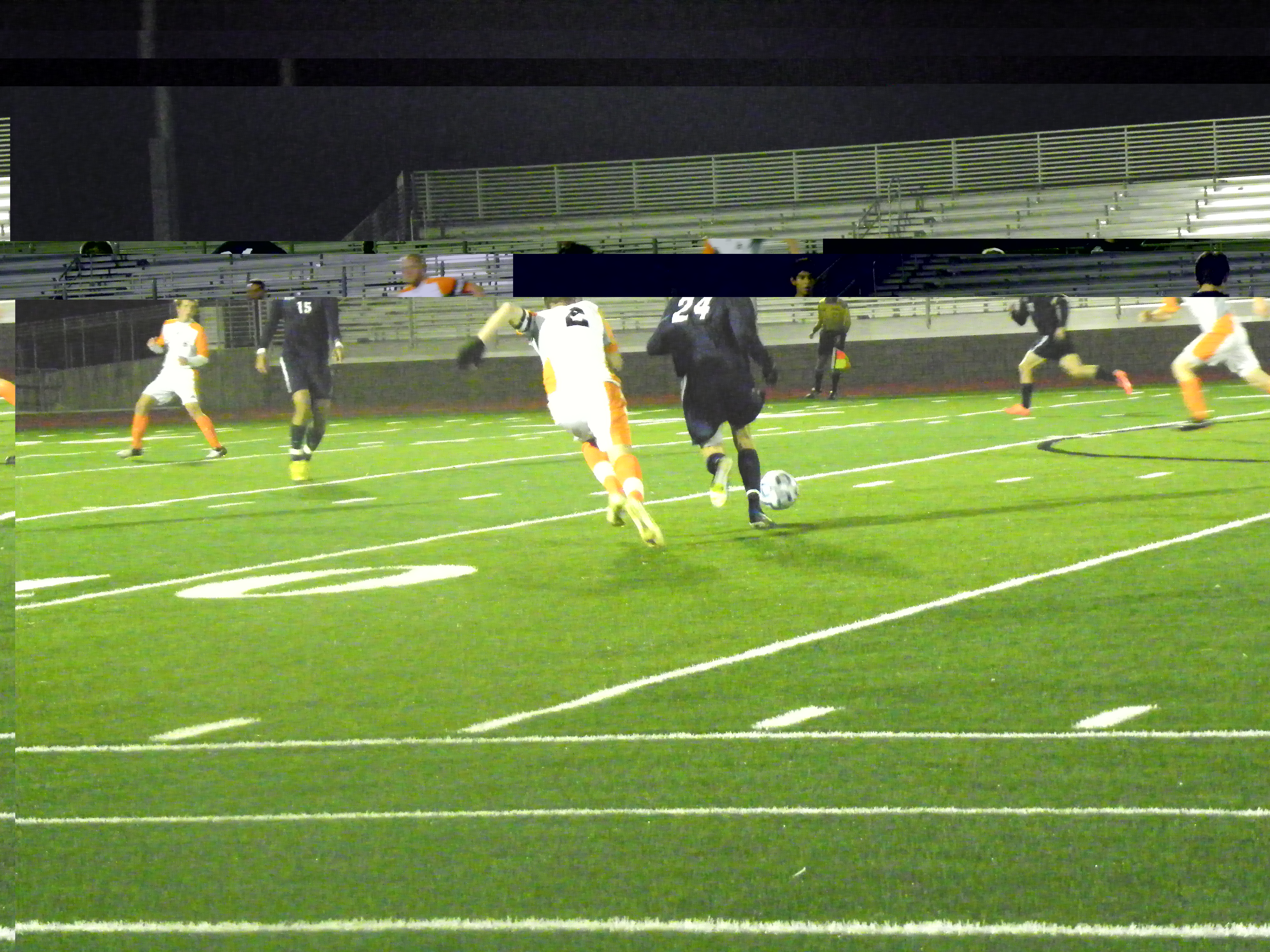 The Westminster men’s soccer team will host the St. Louis Intercollegiate Athletic Conference Championship game on Friday, November 7, after a 4-1 win over Greenville College in the Semifinal round.

“After a tough start, and Greenville scoring less than a minute and a half into the match, it’s very impressive how many chances we created and how quickly we bounced back,” said Head Coach Andrew Bordelon.

Junior Muzi Shongwe took a shot in the 23rd minute, but it was punched out by the Greenville keeper. Junior Connor Hollrah was there to kick it into the goal, tying the game at 1-1.

The Blue Jays could not find the net again in the first half, but they played to win in the second. A breakaway goal by freshman Drew Cook, from a pass by junior Jacob Appelbaum, put the Blue Jays up 2-1 with 29 minutes remaining in the game. Eight minutes later freshman Josh Jaycox hit a 40-yard strike that blazed the top corner of the net to give the Blue Jays the 3-1 lead. Senior RJ Moore put the final touches on the game with a goal off senior Zach Moore’s cornerkick. Hollrah tapped the ball and Moore put it in the goal to grab the 4-1 lead.

“The guys are finding their strides at the right time and it’s very important we bring the intensity of our second half into Friday’s game,” commented Coach Bordelon.

The Blue Jays will host the #3 seeded Webster University, the winner of the other SLIAC Semifinal game, on Friday at 7:00 p.m. at the Westminster Field. The winner of Friday’s will receive an automatic qualifier to the NCAA Tournament. The game will be broadcast here.