Lee and Borst Named SLIAC Players of the Week 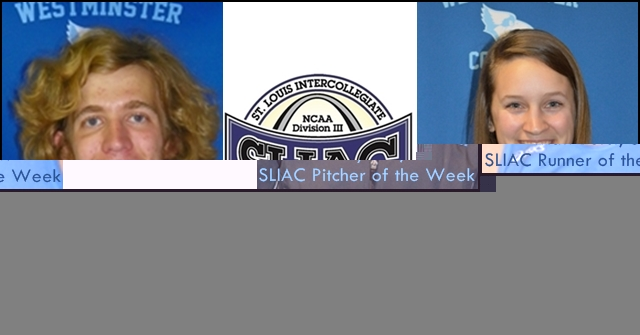 Lee, a senior from Chesterfield, Mo. (Marquette HS), won all four of her outings on the week. She picked up a pair of complete game wins including a shutout victory over Iowa Wesleyan in which she notched nine strikeouts. Lee finished the week with a 1.88 earned-run average, allowing just 15 hits in 22.1 innings pitched while recording 16 strikeouts.