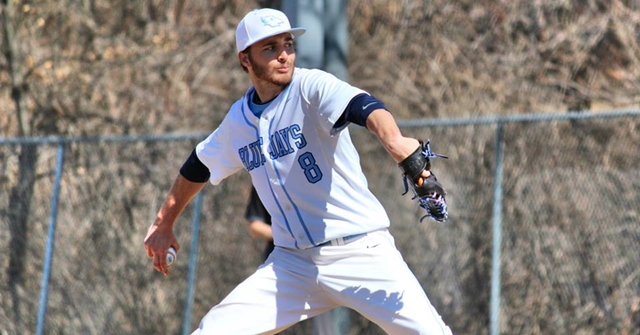 Westminster’s sophomore pitcher, Deion Hughes, is ranked first in the NCAA Division III Rankings for the second consecutive week in strikeouts per nine innings. He currently strikes out an average of 13.69 batters per nine innings.

Hughes holds a 8-0 record from the mound, the best record in the St. Louis Intercollegiate Athletic Conference (SLIAC) and a Westminster season record, and a 1.50 ERA. He has pitched 48 innings and leads the conference with 73 strikeouts this season.

Westminster will see the field again on Thursday, May 1, as they host #2 Webster University at 6:00 p.m.