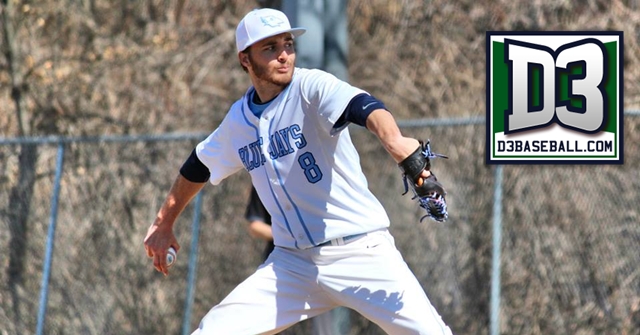 Hughes was a threat on the mound and from the batter’s box throughout the season. He led the nation for two consecutive weeks for strikeouts per nine innings and is currently sitting in third with a 12.77 average. Hughes broke the Westminster season record with a total of eight wins on the season. He completed the season with a 1.94 ERA in 55.2 innings on the mound. He struck out 79 throughout the season. From the plate, Hughes hit a .361. He led the team with 48 hits and four triples, and he scored 29 runs. He also ranked second on the team with 26 RBI.