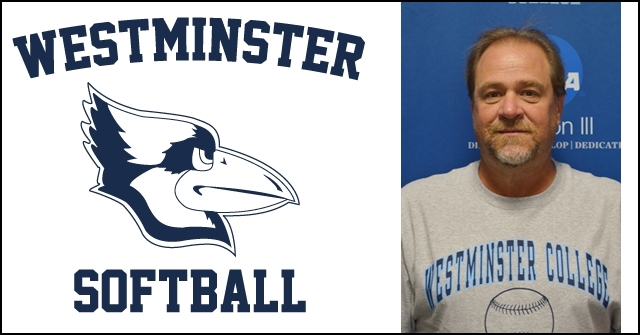 Prior to his position at Westminster, Henderson served as the head softball coach at Battle High School for two years. He was also an assistant coach for the baseball team at Battle while working as a substitute teacher for the Columbia Public Schools.

Henderson has coached at all levels of baseball and softball, including collegiate softball at Lincoln University and Columbia College. At the high school level, he assisted at Rock Bridge High School for seven years and moved to head coach for four years. He compiled a 62-30 record while head coach, bringing the school their first ever winning season.

Henderson played All-Navy Softball, as well as semi-professional baseball in Milwaukee, Wisc. that lead to a tryout with the Kansas City Royals.