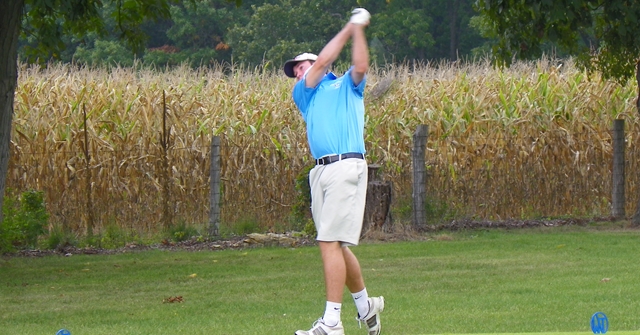 Sophomore Blake Stonecipher finished in first for the Blue Jays with a 178. Coming in just behind Stonecipher was senior Jake Yarnell with a 180.

Senior Eric Strange came in third on the Blue Jay’s team with a 185. Following Strange was sophomore Brandon Hammerstone (195) and senior Aristotle Butler (227).

The Westminster men’s golf team is back in action on Monday, April 7 when they travel to Ft. Madison, Iowa for the Tiger Classic.