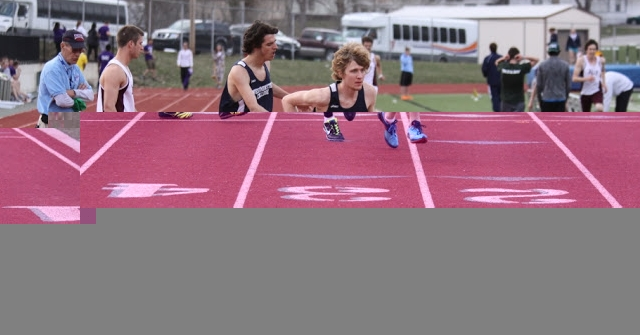 Herndon placed first with her record breaking 10.76-meter shot put throw and placed third in the javelin throw with a 25.22-meter throw.