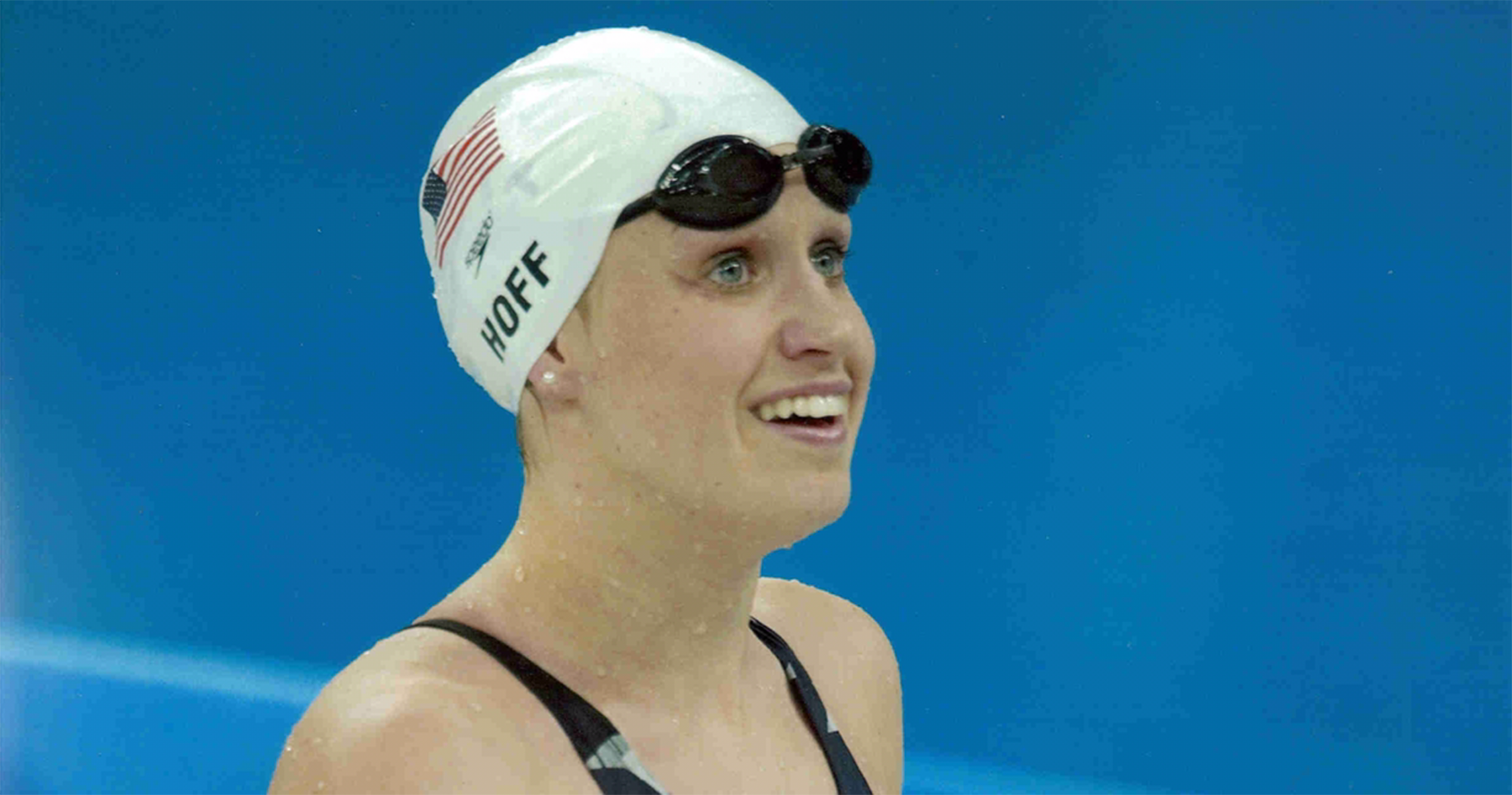 Westminster College is excited to announce that world record breaker and Olympic swimmer Katie Hoff will speak at noon on Oct. 18 in the lecture hall of Coulter Science Center. Her talk, titled “Relentless Leadership,” is a kick-off event for Homecoming 2019 and the College’s year-long celebration of 40 years of women at Westminster.

A recent TED Talk speaker, Hoff won three medals — two silver and one bronze — during the 2008 Beijing Olympics. She later walked away with gold medals at the 2010 and 2011 World Championships in Dubai and Shanghai, respectively.

Between 2012 and 2016, Hoff was forced to retire as a result of a pulmonary embolism in her lungs. Today she can move and work out normally, but the damage to her lungs makes it difficult to compete at world-class form. She dedicates her time to giving back to the swimming community through clinics and speaking engagements, including her most recent TED Talk.

Hoff resides in New York City with her husband, Todd, of four years. She works for Equinox in corporate wellness and enjoys spending time with her French bulldog, Ally.

Founded in 1851, Westminster College is a small, premiere, private liberal arts college nestled in the hills of central Missouri. The College focuses on helping all students find their unique purpose while educating and inspiring them to become young leaders who change the world. To learn more about Westminster College, visit our website here.