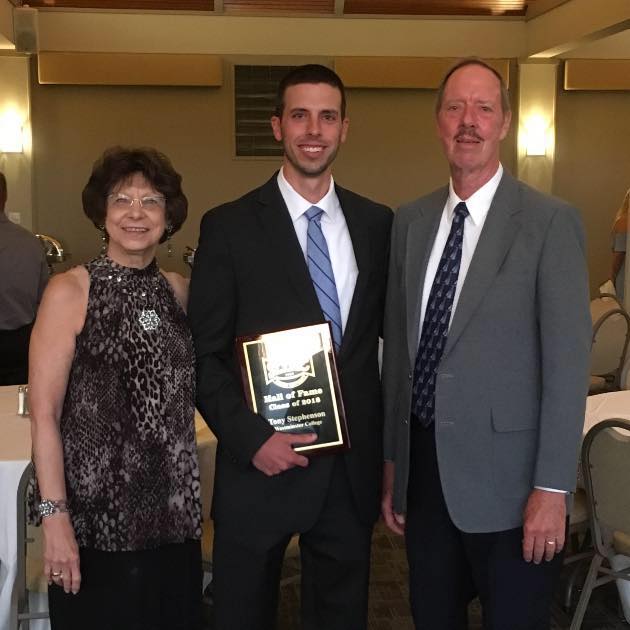 Stephenson was a men’s tennis player at Westminster from 2009-13 and was a dominant force for all his four years. He was a four-time All-Conference award winner in all four of his seasons in both singles and doubles play, including First Team honors in his freshman and sophomore seasons.

In his first two years, Stephenson played at the No. 1 spot and helped his team to first-place finishes in the conference and NCAA Tournaments bids in 2010 and 2011. The team finished second in 2012, but returned to its winning ways in 2013 but posting another first-place finish.

The first-place victory in 2011 remains one of Stephenson’s favorite memories at Westminster. “It was decided that teams would be playing indoors for the Conference Tournament my sophomore year,” he recalls. “There were only four courts for six teams and the tournament lasted into the early hours of the morning.  We finally clinched the Conference Title around 3:00 a.m.” 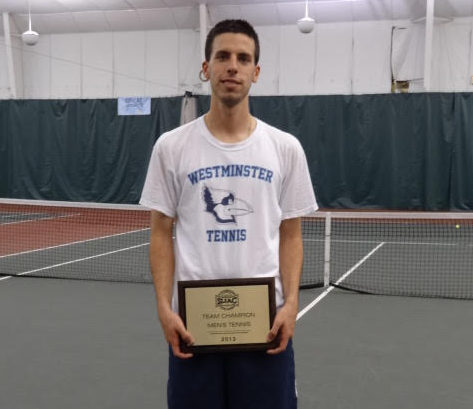 While he saw great success at Westminster, Stephenson credits many individuals for help along the way. “I have many people to be thankful for during my time at Westminster,” said Stephenson. “Another inductee this year, Coach Jeff Borengasser, saw potential in me before I even arrived on campus.  Coach would frequently follow-up with me as part of the recruiting process and followed me my senior year of high school as I made my run to State.  I could tell he saw more in me than just a great tennis player and I can’t thank him enough for the opportunity he presented me at Westminster.  I also want to thank Dr. Angela Bowzer, as she was always pushing me in the classroom.  Even at a time when I was overwhelmed with schoolwork and my tennis schedule, she never let me take the easy way out and continued to push me to be better.  Dr. Bowzer was a big reason as to why I was successful as a student-athlete.” 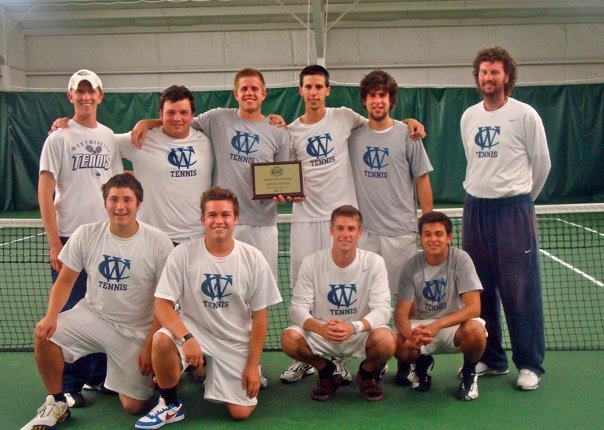