The Adventurous Summer of Scott Meyers 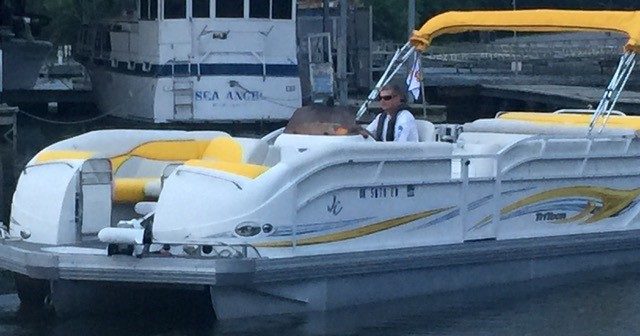 Few people experience such an exciting and adventurous summer as Dr. Scott Meyers ’90 ΦΔΘ from Tulsa, Oklahoma did last year.

He set out on part of the journey to complete America’s Great Loop (AGL), a contiguous set of waterways that form a loop around the eastern third of the United States. Most people undertake such a huge project slowly and take 1-2 years.  Meyers completed 200 miles a day for 8 days to complete his “first leg” of the journey in a pontoon boat that could only travel about 30 mph. Meyers set out on the excursion alone and did not want to put anyone else at risk.

He started his 1,600 mile trip in Paducah, Kentucky, traveling the Tennessee-Tombigbee Waterway to get to Mobile, Alabama, and then made it as far as Sarasota Bay, Florida. He says one of the most difficult parts of the trip was crossing the Gulf of Mexico in the size boat he was using. Although he cannot find an official record, Meyers may have been the first person to cross the Gulf solo in a pontoon. Those wanting more details of Meyers’ travels can go to his blog at https://wordpress.com/view/greatloop.travel.blog. 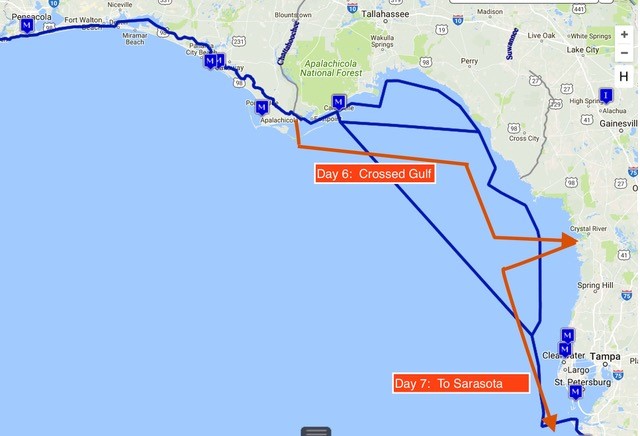 While most people would have thought that was enough excitement for one summer, Meyers returned to Tulsa and left immediately on a family mission trip to Guatemala with his wife Carol Keeter Meyers ’90, daughters Lauren and Brooke, and son Reid. Their mission was to help the schoolchildren of Escuala Integrada in Antigua. Because of the mountainous region that surrounds the school, many of the children have a difficult walk of several miles back and forth to the schoolhouse, and the two meals they receive at school are the only food many of them get. Most of the children do not go to school past ninth grade.

The Meyers family came with a group from the First Methodist Church of Tulsa to make improvements to the school, put activities together for the children, and take food to the homes of the children for them and their families. While the Meyers were there, they played soccer with the students, performed a talent show with them, painted classrooms, and assembled safer cookstoves for their families. Previously, most families there cooked with an open flame in the house which created a great deal of unhealthy smoke in the house. The new stoves assembled by the Meyers vented the smoke outside. 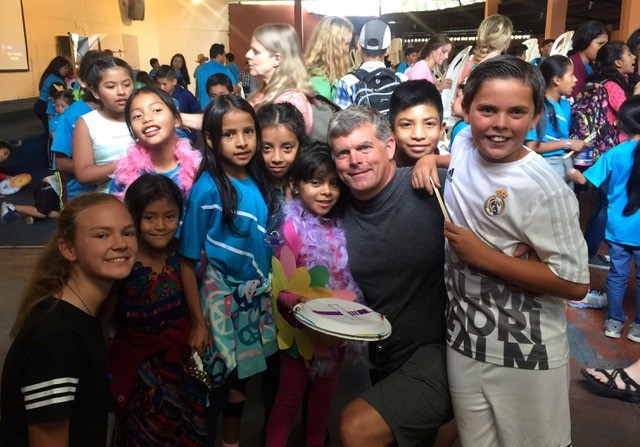 As with so many other Westminster alumni, Dr. Meyers obviously sets high goals for himself, is not afraid of challenges, and is committed to serving humanity. “Westminster was very good to me when I could not have otherwise afforded such a great college,” Meyers says. “I use my Westminster education every day and was well prepared for medical school. In fact, my first year of medical school was not as challenging as my senior year at Westminster. I think that was due to the preparation I had while at WC.”

A member of Phi Delta Theta fraternity, Dr. Meyers practices with the Dermatology Surgery Center. He joined the President’s Club in 2002 and has been a regular member over the years. This year, he established the Meyers Award for Leadership Excellence to support Westminster students. 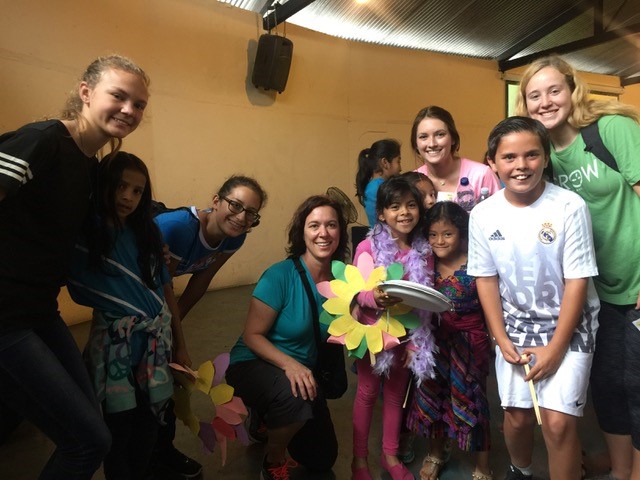