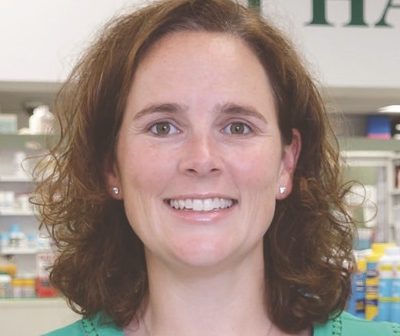 Stubbs is a pharmacist and partner at Kilgore’s Medical Pharmacy, where she has fostered significant growth with her specialization in compounding medicine. She earned two degrees from Westminster, one pre-pharmacy and one political science, and one degree from the University of Mississippi. In addition, she earned a B.S. from the St. Louis College of Pharmacy. Stubbs has also served on the Westminster College Board of Directors.

Click here to learn more about the Columbia Daily Tribune Women in Business Awards, including a look at all of this year’s finalists and winners.