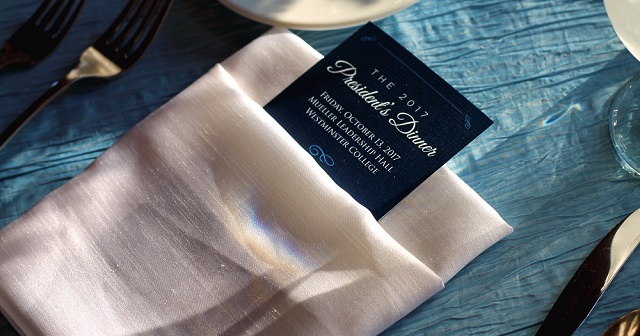 In her remarks, Acting President Carolyn Perry described the culture that inspires alumni and friends of the College to give so generously:

“Westminster matters because the educational mission, the people, the process, and the traditions here all say ‘we care.’

We care that students attend class and develop a love of learning that will last a lifetime. We care that they come to knowledge with open minds that can think innovatively, embrace diverse perspectives, and reason well. We care that they can problem solve creatively and articulate ideas with confidence and authority.

We care that they develop deep and abiding values and a commitment to serve in their communities and their nation.

Yes, Westminster matters because we have held fast to the mission, the values, and the traditions that helped prepare you for success and are now preparing this generation of students for success.”

During the evening’s festivities, the College recognized a special group of donors who recently joined Westminster’s Lifetime Giving Societies. These dedicated supporters of the College are listed below, along with a gallery of photos from the event.

Click here to learn more about membership in the President’s Club and Westminster’s other giving societies.

Sentinels of the Columns 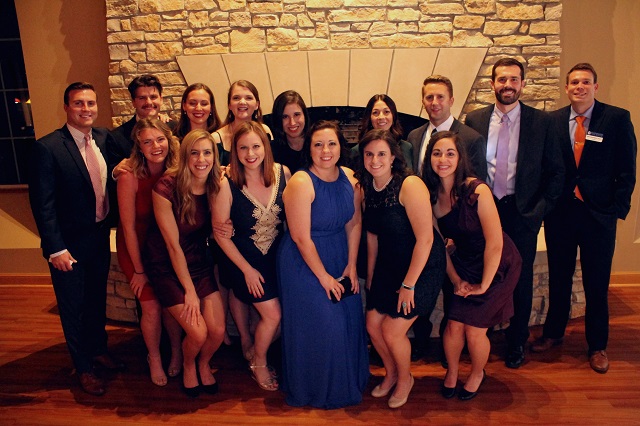