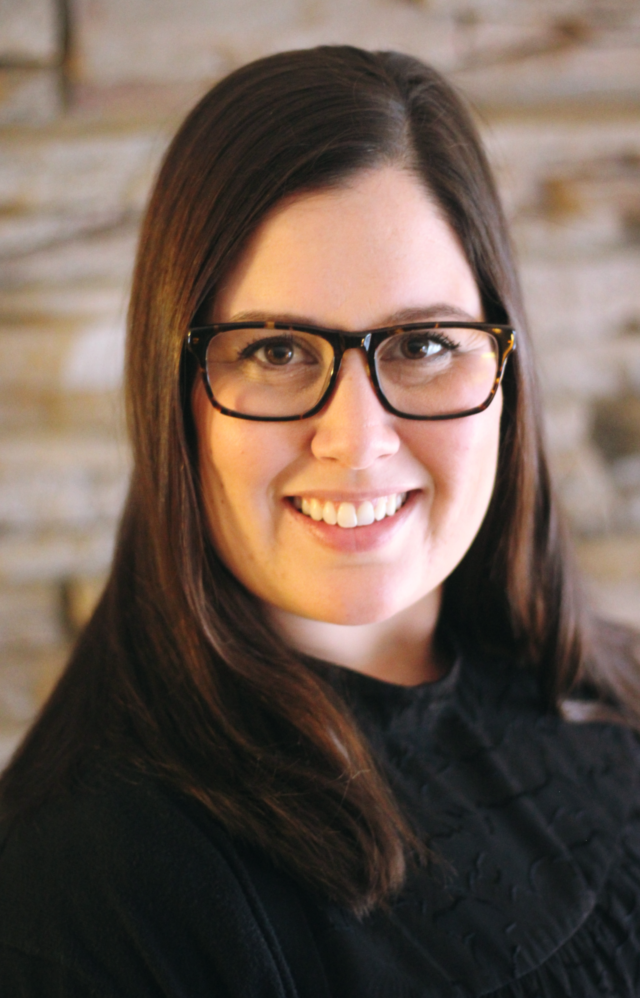 Last year Escallier became Senior Manager of Community Strategy for the YMCA of the USA’s Knowledge Management department in Chicago.  In this position, she networks with local and national YMCA leaders to share knowledge, ensure social engagement and contributed to the launch of a national networking and knowledge sharing platform designed to serve the Y’s thousands of staff and volunteers nationwide.

When Escallier first came to Westminster she did not see herself as a leader and had no idea she would earn a degree in education.  “I lacked the confidence in myself to share my thoughts, ideas and opinions,” she explains.  “The intentional leadership of Westminster faculty, staff, and students helped build my confidence through experiences that helped me find my place, my voice, and my purpose to lead.”

After earning her elementary education degree at Westminster, Escallier began her career teaching a diverse group of 60 inner-city youth at a Chicago-based charter school before pursuing a career in camping services.

In 2010, she became Director of Youth and Family Services at Cole Center Family YMCA in Kendallville, IN, where she directed a variety of camps, programs and events for children, families and the community.

In 2017, she took a position as Technical Advisor for the Evidence-Based Youth Development-Achievement Gap Program of the YMCA of the USA where she supported over 50 different program teams across the western United States and Alaska in implementing summer learning and after-school achievement gap programs.

“In the years since I have left Westminster, I have learned that my purpose is to support emerging leaders in realizing and reaching their full potential,” Escallier says.  “While my background is in youth development, I’ve learned that developing tomorrow’s leaders empowers them to do the same for the next generation.

Her goal is to complete her MBA in non-profit organization management while obtaining her organizational leadership certification through the YMCA.  This summer Escallier plans to volunteer for the Sioux YMCA’s youth programs in Dupree, SD.

“I’ve learned that leadership isn’t always being the person standing at the front of the room, speaking the loudest and commanding respect from the people who surround you,” she explains. “True leadership transpires in a variety of ways.  Leaders walk alongside and responsibly empower others to think critically, innovate and solve problems.  Strong leaders have a clear vision and inspire others to want to be a part of bringing that vision to life.”

The Young Alumni Achievement Award is presented annually to alumni who demonstrate the Westminster mission through outstanding achievement early in their chosen career and/or dedicated leadership and service to their community and who have graduated within the past 15 years.

Escalolier will receive her award at a special Alumni Honors Convocation Ceremony to be held at 10:30 a.m. on Saturday, April 13, in the Church of St. Mary the Virgin, Aldermanbury. The award is approved by both the Alumni Council and the Board of Trustees. Only two alumni can receive the award annually.