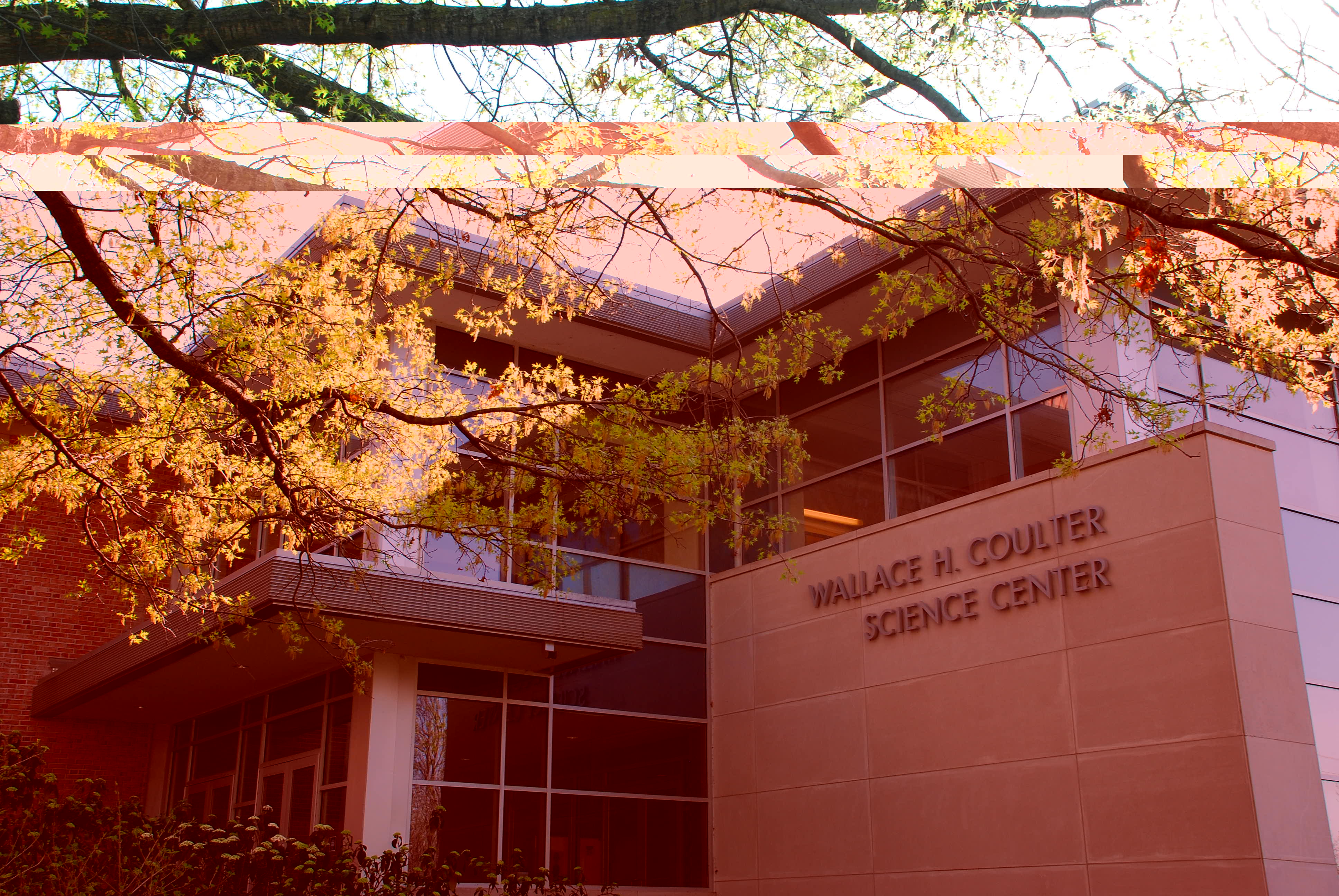 Want to learn more about how to be successful in working with the media?

What do media outlets want? How can you help them – and in turn, secure good PR?

Hear from top area journalists and learn about best practices for working with the media at this special workshop. Bring your questions – Panels will follow Q&A format.

Media guests will include …

Jim Flink, a 1983 graduate of Westminster College, joined the strategic communication area at the Missouri School of Journalism after more than 20 years in television news. Flink also continues working with the Reynolds Journalism Institute (RJI) at MU. Previously, he was vice president of news operations and general manager for Newsy.com and primary anchor and reporter for Kansas City’s KMBC-TV.

Bob Priddy has been the news director of the Missourinet since its founding in November 1974.

Brian Hausworth is the assignment editor for KMIZ-TV in Columbia. Previously he was the news director for mid-Missouri news-talk radio stations KLIK and KFRU.

Rob Messer is the news director for KRCG-TV in Jefferson City. Previously he was the executive producer for KVOA-TV in Tucson, Arizona and president for the West Coast Regional Chapter of the Associated Press Television and Radio Association for 13 states.

Tony Messenger is editorial page editor for the St. Louis Post-Dispatch. Previously, he was an editorialist for the Springfield News Leader and a reporter for the Columbia Tribune.

Elizabeth Brixey is a city editor at the Columbia Missourian and an associate professor on the Print and Digital News faculty at the Missouri School of Journalism.

Gary Castor is managing editor of the Jefferson City News Tribune and an adjunct professor at the Columbia Missourian. He joined the News Tribune in November 2008 and the MU faculty in August 2013. Previous to coming to Central Missouri, Castor was design editor at The Joplin Globe, where he worked for 24 years.