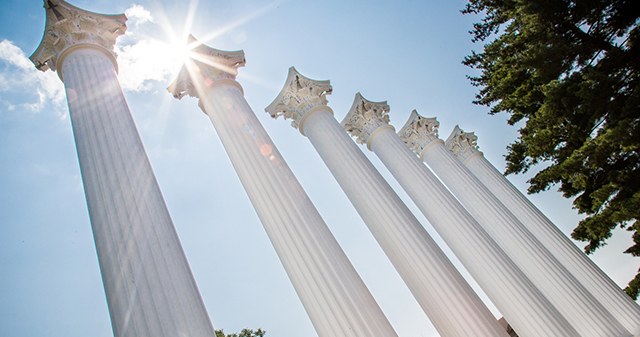 Mark Phariss from Plano, TX, Class of 1982 and a member of the Beta Theta Pi fraternity, received a Westminster College Lifetime Alumni Achievement Award on Saturday, April 29, during the college’s Alumni Weekend.

“Westminster College changed my life,” says Phariss. “As a young kid from Lawton, Oklahoma, Westminster widened my horizons, exposed me to new ideas, taught me how to write and think, all of which ultimately enabled me to be accepted into Vanderbilt Law School, a great law school, and set me on my future career in law. Most importantly, it gave me many lifelong friends and great memories.  I can never thank Westminster College, its faculty, my fellow students, and my fraternity brothers enough for all they have given me.” 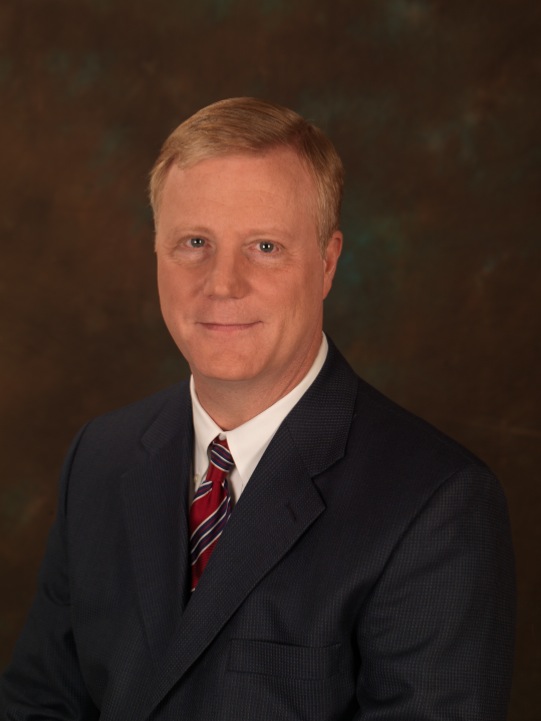 Phariss and his husband, Vic Holmes, were two of the four plaintiffs in DeLeon v. Perry, the federal lawsuit that successfully challenged the constitutionality of Texas’ ban on same-sex marriages. They are the subjects of a book written by David Collins, Professor of English Emeritus at Westminster College, to be released in late July by the University of North Texas Press.  The title of the book is Accidental Activists: Mark Phariss, Vic Holmes, and Their Fight  for Marriage Equality in Texas.

Phariss currently serves on the Board of Directors of the Family Place, a Dallas-based safe house for domestic abuse victims; Equality Texas, an Austin-based non-profit pursuing full equality for all LGBT Texans; and TeamSA Endowment, a fund supporting San Antonio Sports, a nonprofit that seeks to improve the community through sports and sporting events, such as the NCAA Final Four.

Phariss received his award at a special Alumni Honors Convocation Ceremony, held at 10:30 a.m. on Saturday, April 29, in the Church of St. Mary the Virgin, Aldermanbury on the Westminster campus in Fulton, MO. The award is approved by the Alumni Council and requires a motion and vote from the Board of Trustees for approval.  Up to six alumni can receive the award annually.