In Theaters Now: Movie by Westminster Alumnus Is a Box Office Hit 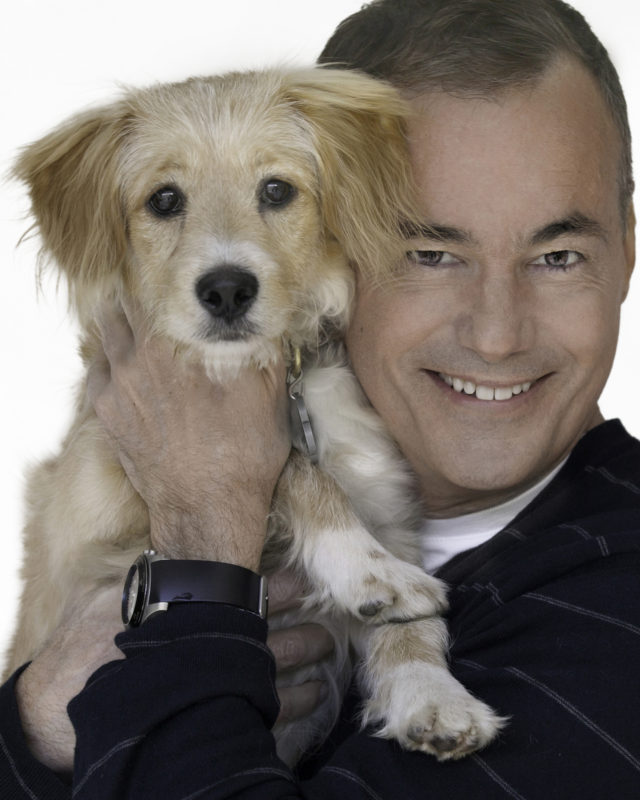 The film version of the best-selling book A Dog’s Journey by Westminster alumnus W. Bruce Cameron ‘78 from Los Angeles, CA, is drawing enthusiastic crowds at the box office and praise from the critics.

The movie, which opened May 17 and stars Dennis Quaid, Josh Gad, and Marg Helgenberger, tells the story of a dog who finds the meaning of his existence though the lives of the humans he meets.

The L.A. Times review of the film says it “goes deeper than its pedigree to offer unconditional love,” and the movie received an “A” grade from Cinemascore and a 94 percent from Rotten Tomatoes.

Cameron, a member of Sigma Chi fraternity, wrote the screenplay adaptation of his book in collaboration with his wife, Cathryn Michon.

A Dog’s Journey marks the third of Cameron’s successful books to become hit movies adapted by he and his wife. The other two are A Dog’s Purpose (2017) and A Dog’s Way Home (2019).

An American author, columnist, and humorist, Cameron is best known for his A Dog’s Purpose book series, which made him a #1 New York Times best-selling author and Benchley Award winner. The book reached #1 on USA Today’s book list.

The inspiration for Cameron’s book series came from trying to help the woman he was dating in 2008 to cope with the death of her first dog.

“I am a storyteller by inclination and profession, so finally I began telling her a tale about a dog, a very, very special dog, one that is reborn over and over again and remembers each life,” Cameron recalled. “Along the way, the canine in my narrative teaches and learns life’s greatest lessons, such as true love never dies, and our real friends are always there for us if we know where to look. The reincarnating pet had a purpose, and spent his lives searching for it.”

The woman “liked it so much she married me,” he relates.

In all, Cameron has published 15 books, which have all become international best sellers, having been translated into over 50 languages. His novels for younger readers have won awards and are being taught in classrooms everywhere.

Currently, he is at work on the highly anticipated novel, A Dog’s Purpose 3: A Dog’s Promise.

Cameron was on campus to receive the Westminster College Alumni Achievement Award in 2018.

At the award ceremony, Cameron told the crowd: “I washed up on the shores of Westminster as a high school student with a complete lack of understanding of the world.  I left there as a man who understood much more about the world of men, learned from being a Sigma Chi.  My fraternity taught me honor, taught me to treat people with respect, and taught me to be a leader.  Some of the lessons learned in the fraternity still affect me to this day.” 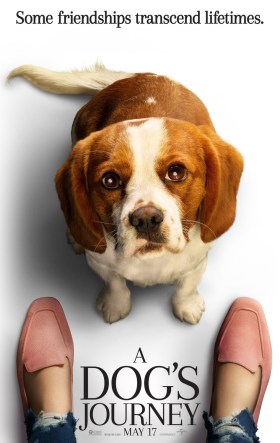