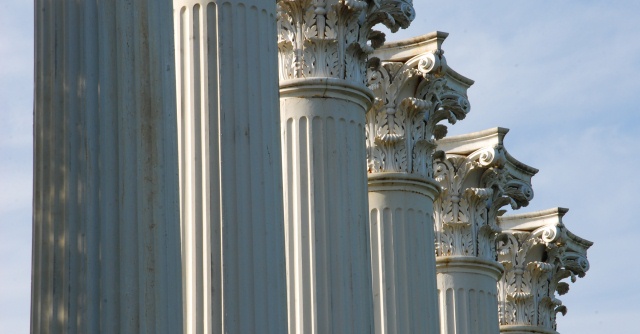 The Greek Challenge fundraising campaign concluded on April 2, 2017. The campaign began in January, a challenge Westminster’s Greek alumni to support the Westminster Fund.

Thanks to the generous support of Westminster’s Greek alumni, the Greek Challenge raised a total of $1,526,014.

Out of all of Westminster’s active and former Greek chapters, alumni of Sigma Chi fraternity raised the greatest amount, with a total of $262,470. The chapter’s efforts will be recognized and celebrated with a surprise presentation during Alumni Weekend, April 27-30. Special thanks to Phi Kappa Psi, which had the highest participation rate in the challenge at 18.1%. View giving totals and participation rates by chapter below.

Westminster is grateful to all of those who gave as part of the Greek Challenge. The Westminster Fund supports all areas of campus life, including the general scholarship fund, academic incentives, leadership programs, student activities, and more.

The Greek Challenge supports the College’s efforts to raise $7 million by the end of fiscal year on June 30, 2017. To date, the total stands at $4.6 million. Help Westminster meet this goal by making a gift today.