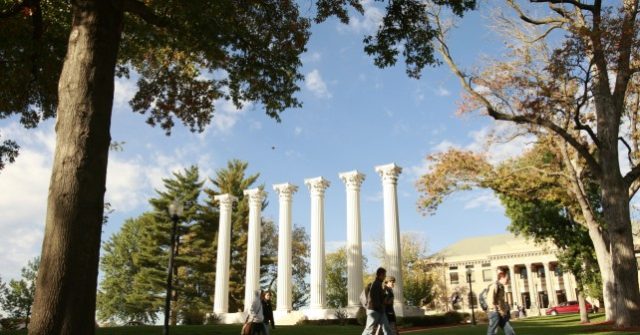 The Greek Challenge fundraising campaign kicked off yesterday (Feb. 1) as Westminster fraternities and sororities compete to raise money to support the Westminster Fund.

Eleven of Westminster’s Greek organizations, past and presently active, have set specific fundraising goals, and any money raised for the Westminster Fund between January 1 and March 30, when the campaign ends, will be counted in the total.

“This is the second year for Greek Challenge and we are out to beat last year’s total,” says Kristina Bright, Director of Annual Giving, who is in charge of the campaign. “We are excited to see what our fraternities, sororities, and their alumni can raise.”

Thanks to the generous support of Greek alumni, last year’s Greek Challenge raised $1,526,014 for the Westminster Fund.

Greek alumni have already received a postcard about the Challenge and will receive a letter being mailed mid-February. A second reminder letter will follow mid-March.

Greek organizations will receive weekly email blasts during the campaign to inform them of totals raised, so they know how their fundraising is progressing in comparison to other fraternities and sororities.

Two winners, one for highest chapter participation and one for largest dollar amount raised, will be announced via live stream April 5. The winners will be recognized again on Alumni Weekend April 20-22.

Contributions to Greek Challenge will go to fund scholarships, academic programs, leadership initiatives, career development efforts, and a wide range of other vital college programs that are supported by the Westminster Fund.

“This is a great way for Greek men and women to pay it forward for future generations of Westminster students,” says Bright.