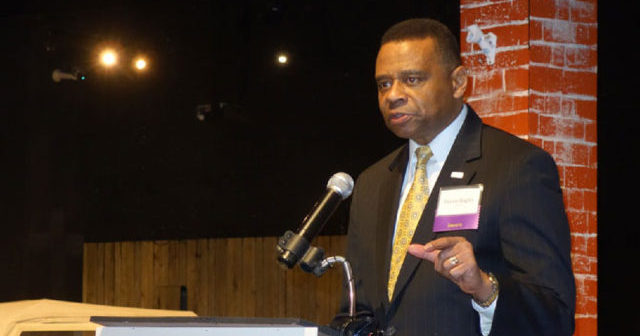 Photograph Courtesy of Helen Wilbers of The Fulton Sun

Three of the four first honorees of the Fulton Public Schools Foundation Hall of Fame are Westminster alumni.

“The foundation recognized the importance of honoring Fulton graduates who have gone on to achieve excellence in their life endeavors,” says Foundation President Rodney Latty.

Major General Bagby had a long and distinguished career in the military. He served 33 years in the U.S. Army and received the Distinguished Service Medal, the Army’s highest peacetime award. Currently, he is the managing partner of BMB Solutions, an independent consulting firm.

Islam-Majeed is the Executive Director of the South Coast Interfaith Council, serving approximately 1.8 million people in Southern California. She earned a master’s degree in Theological Studies of the World Religions and Anthropology. She immigrated to Fulton with her parents from Bangladesh at the age of seven, and hers was the only family from that region living in Fulton at that time.

The Fulton Public School Foundation (FPSF) is an independent, not-for-profit organization that seeks to establish self-sustaining endowment funds and annual funds to be used to support projects designed to enrich the quality of education for Fulton students. The Foundation works with the Fulton School District teachers and administrators to identify the areas of greatest need. Typical projects include grants to educators for innovative classroom or schoolwide projects and classroom equipment grants.