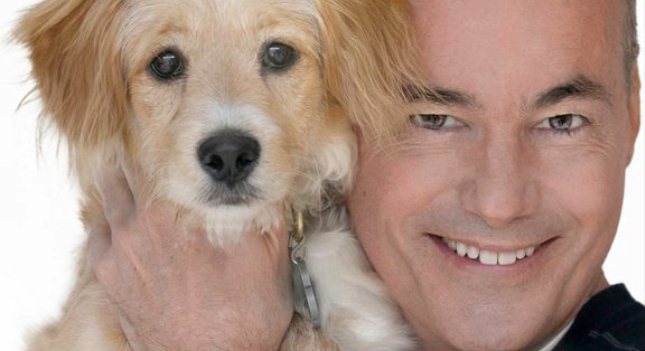 A Dog’s Purpose, the New York Times bestseller by Bruce Cameron ’78 (Sigma Chi), is making a resurgence on the bestseller list at No. 3 in anticipation of the January release of A Dog’s Purpose the movie.

Originally released in 2010, A Dog’s Purpose explores the multiple lives of the novel’s canine narrator, who muses about his real purpose through several lifetimes, first as a feral puppy, then as a mistreated mutt, then as a search-and-rescue dog and more. The movie, releasing nationwide on Jan. 27, 2017, stars Josh Gad as the voice of the dog.

Cameron, a Sigma Chi while at Westminster, went on to be a freelance writer and newspaper columnist after graduation. His book 8 Simple Rules for Dating My Teenage Daughter was turned into an ABC sitcom starring John Ritter.

To learn more about A Dog’s Purpose and watch a trailer for the movie, visit adogspurposemovie.com.